The Veterans Sanctuary in Trumansburg, N.Y. provides a holistic wellness program and rehabilitation center for veterans, with a focus on those returning from Iraq and Afghanistan.

Nathan Lewis, 29, one of the founders of the sanctuary, served in the Army in Iraq as a Multiple Launch Rocket System crewmember in 2003. Following his return to civilian life in 2003, Mr. Lewis became a member of Iraq Veterans Against the War, where he was introduced to other veterans who shared their experiences in, and frustrations with, the military through art and writing.

The sanctuary now hopes to expand its members by contacting young veterans in the region. “There’s a lot of scary stuff out there," Mr. Lewis said. "I see one of the best ways that people can fight back is to do it right in their immediate community and focus on that community and build it."

A multimedia piece of this work can be seen on theNYTimes At War blog. 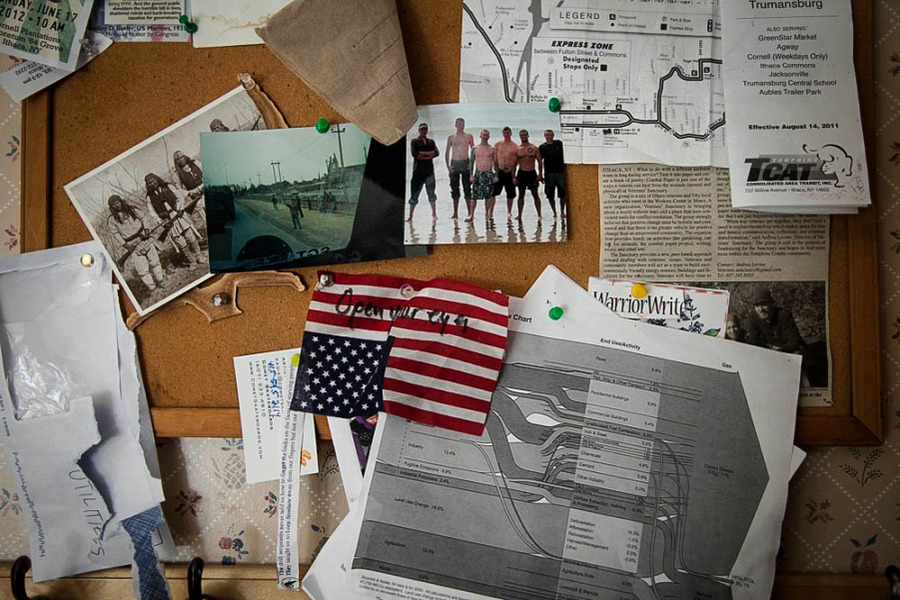 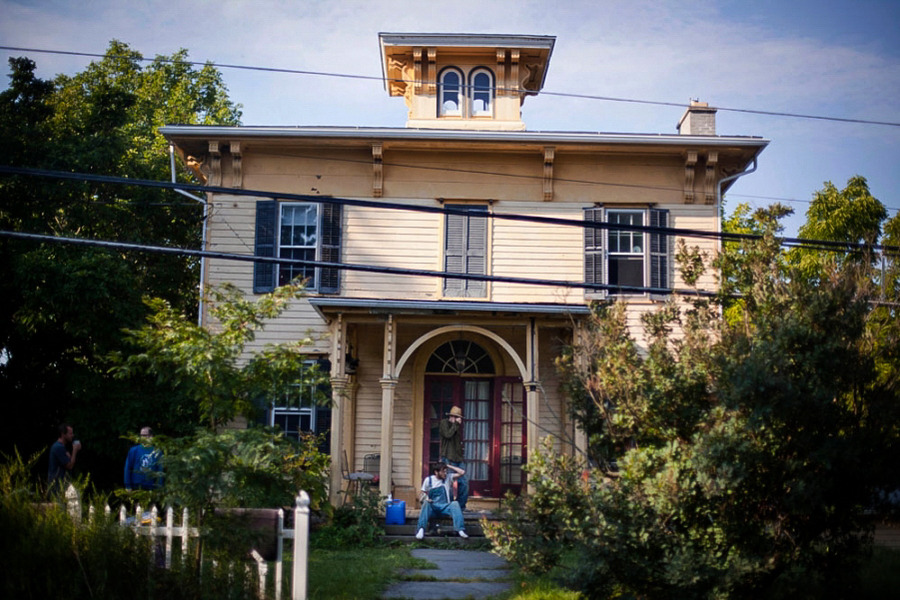 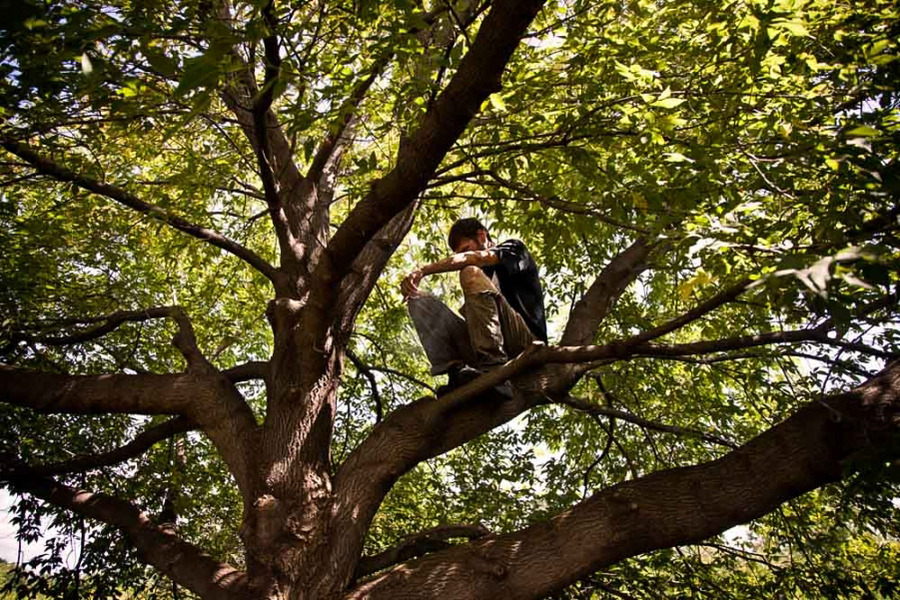 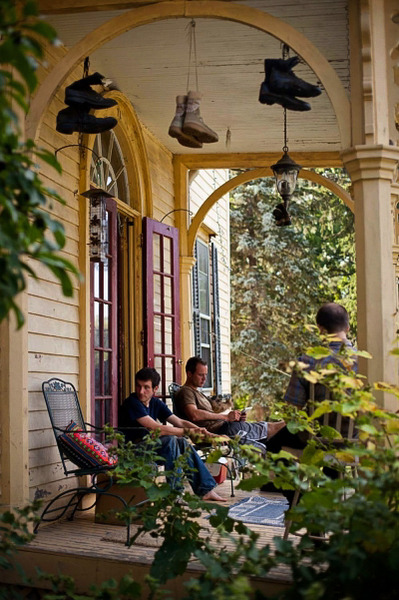 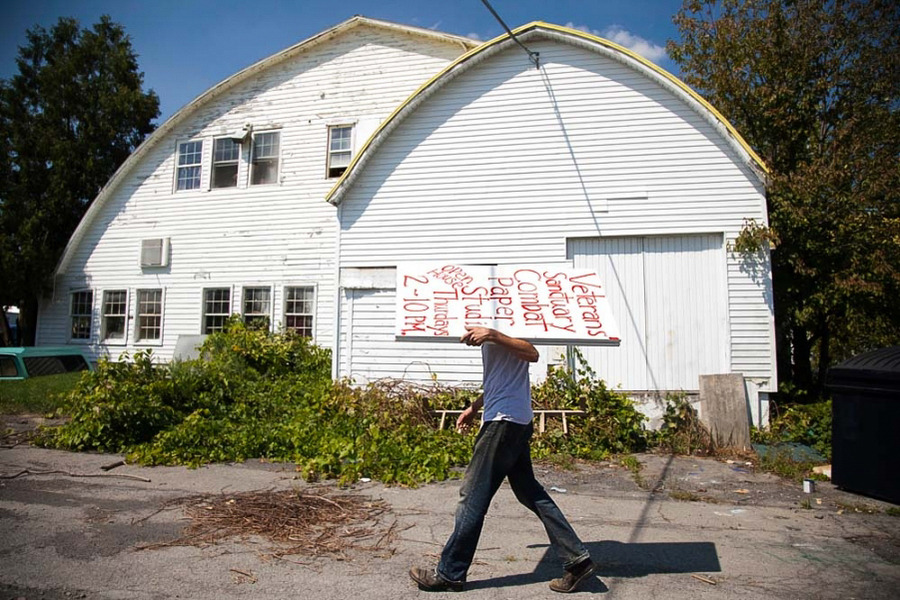 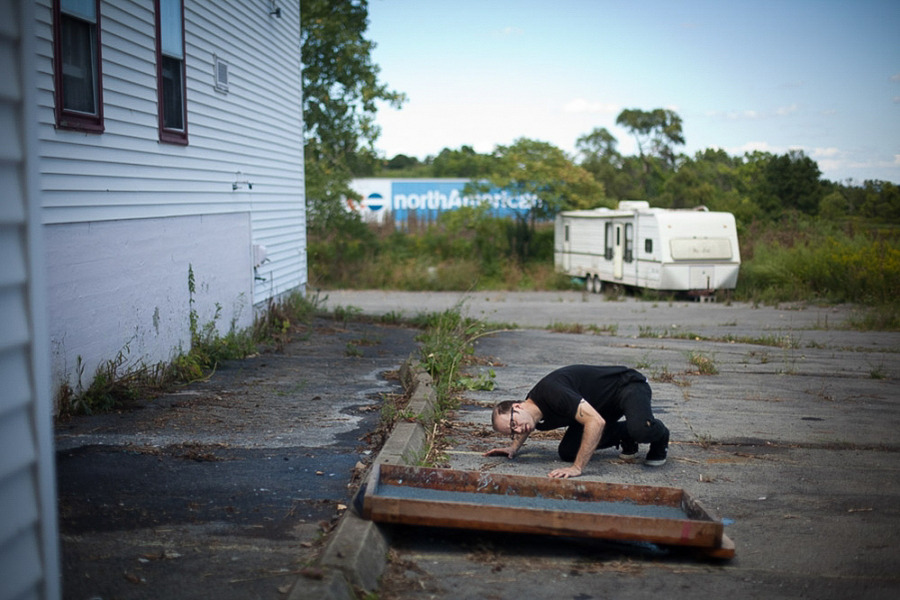 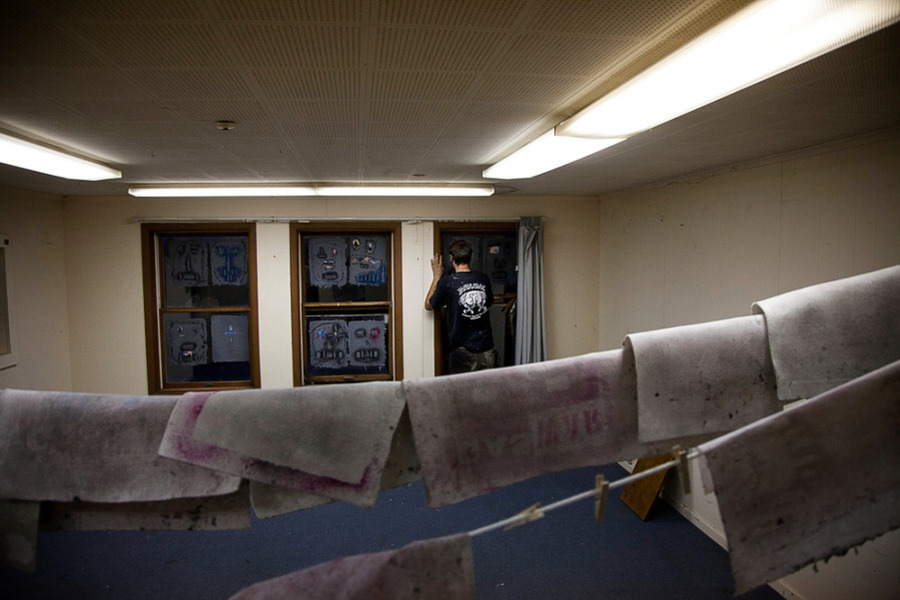 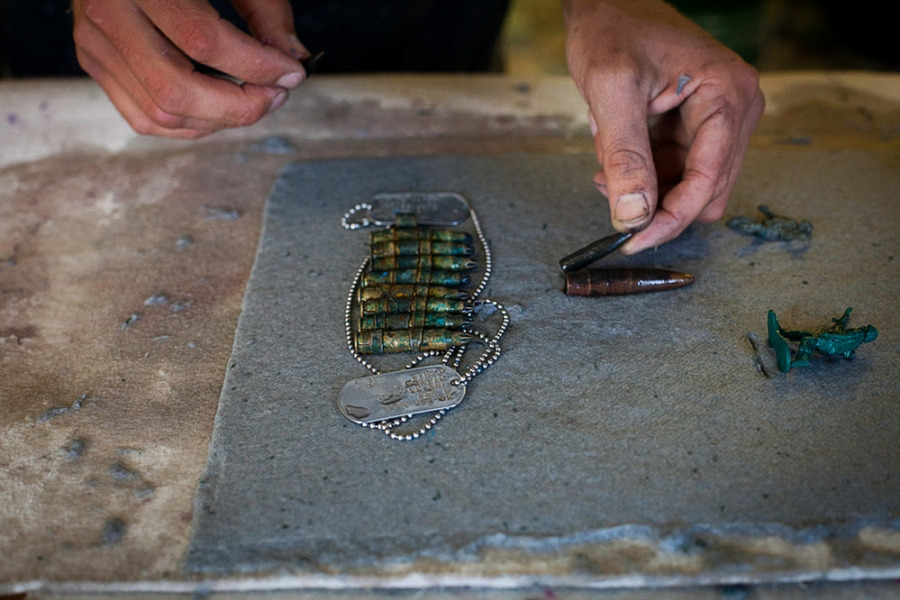 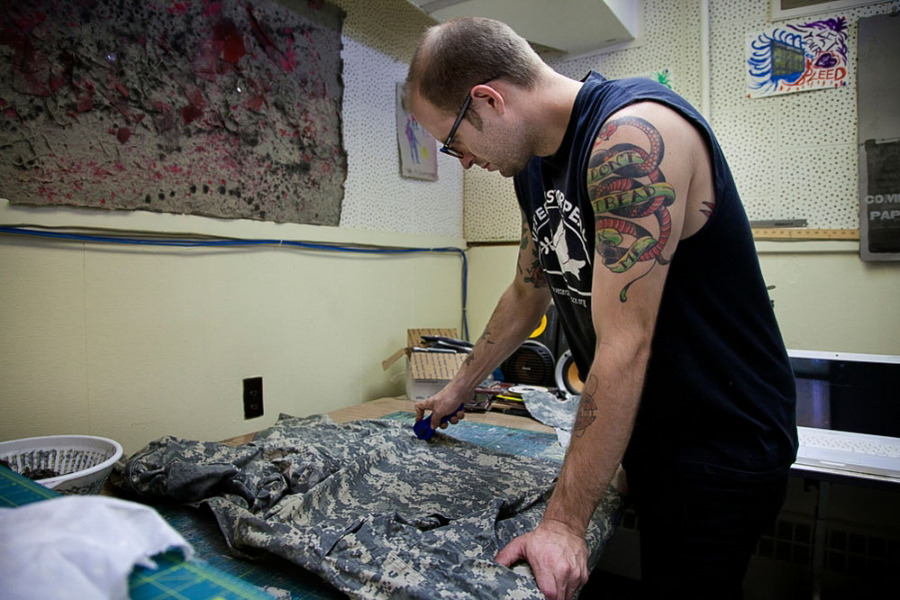 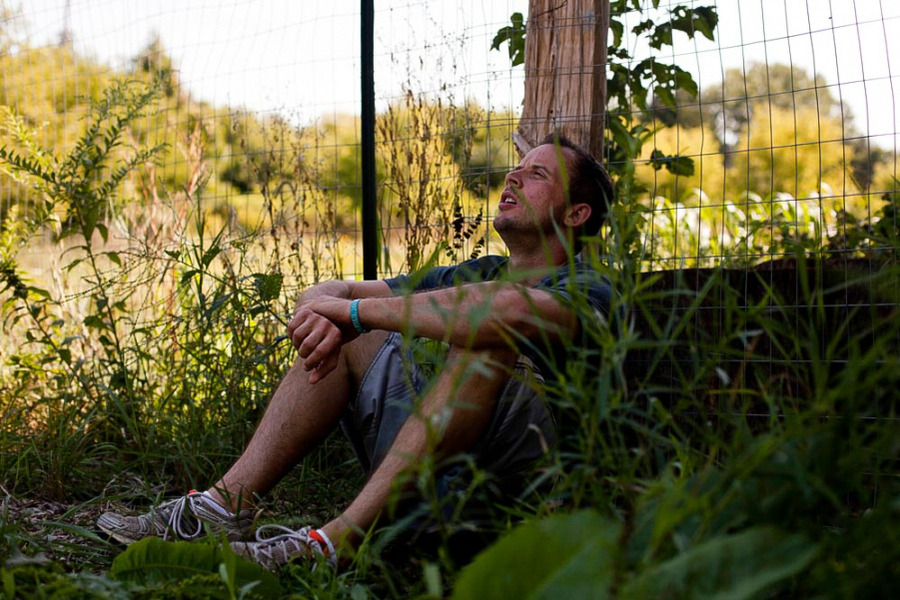 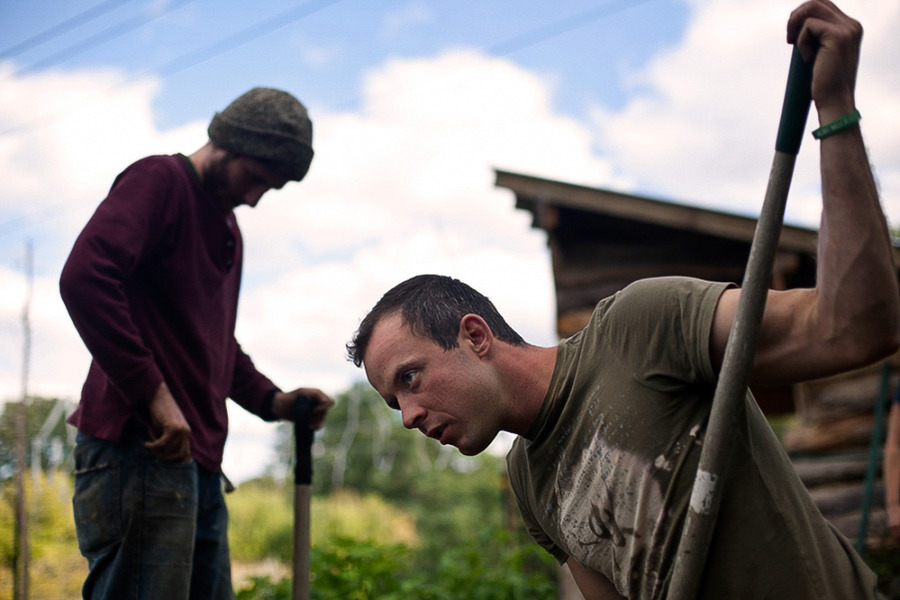 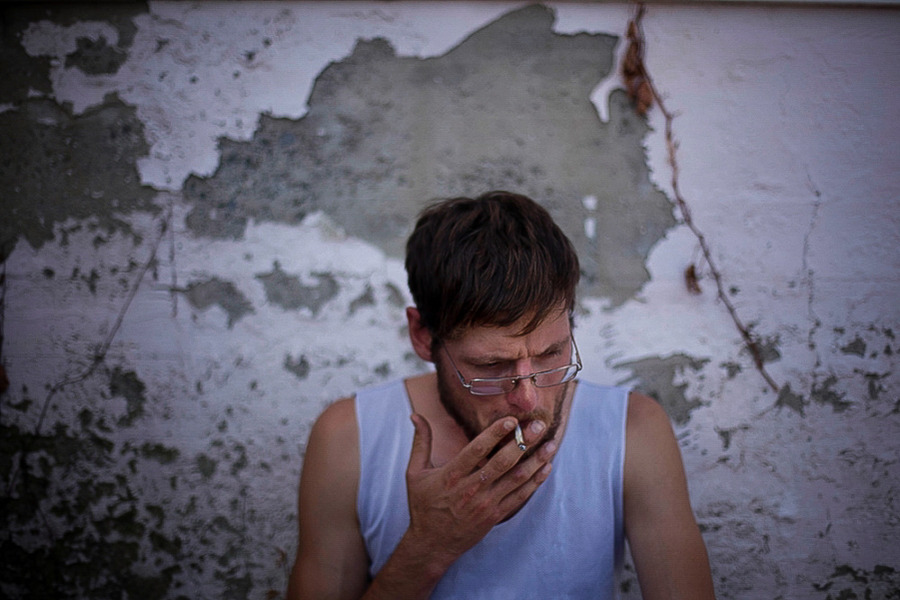 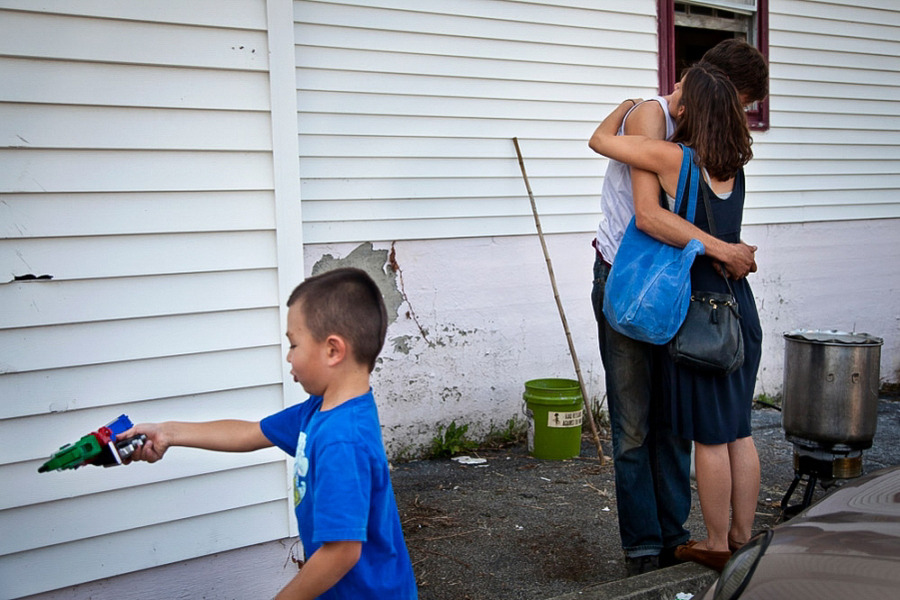 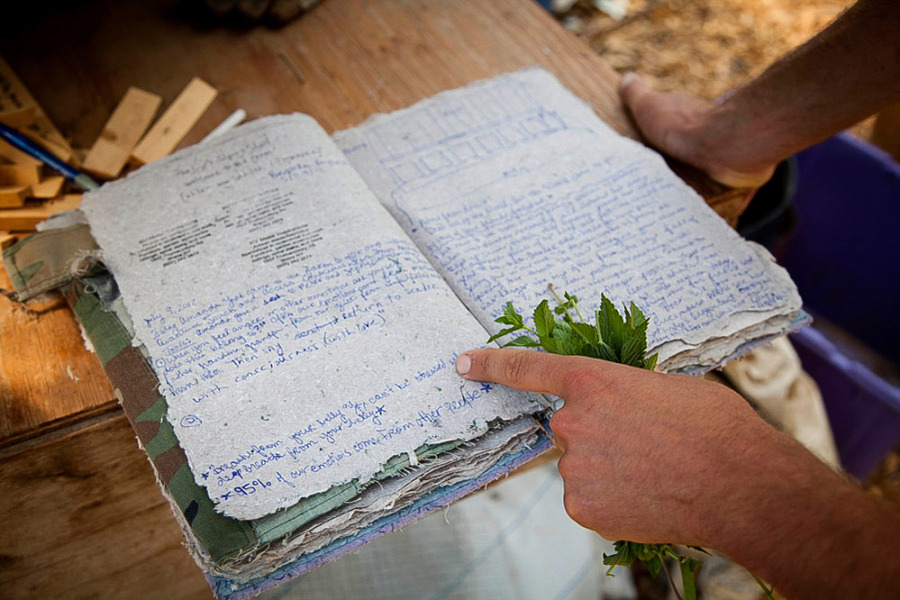 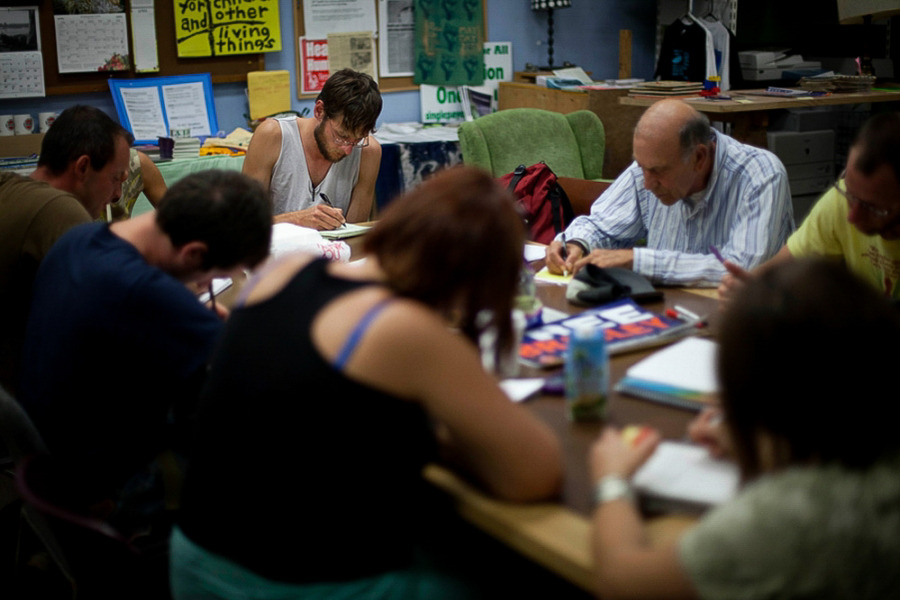 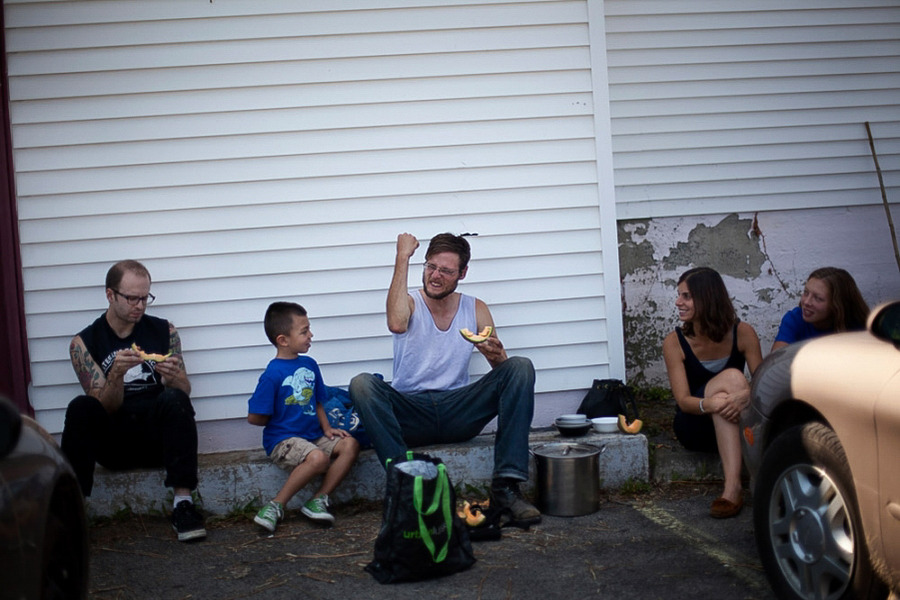 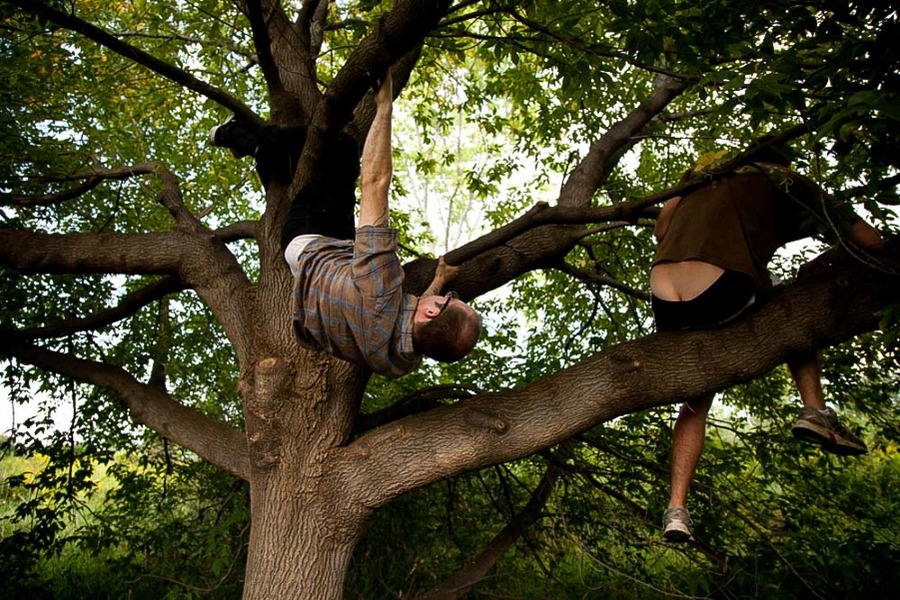 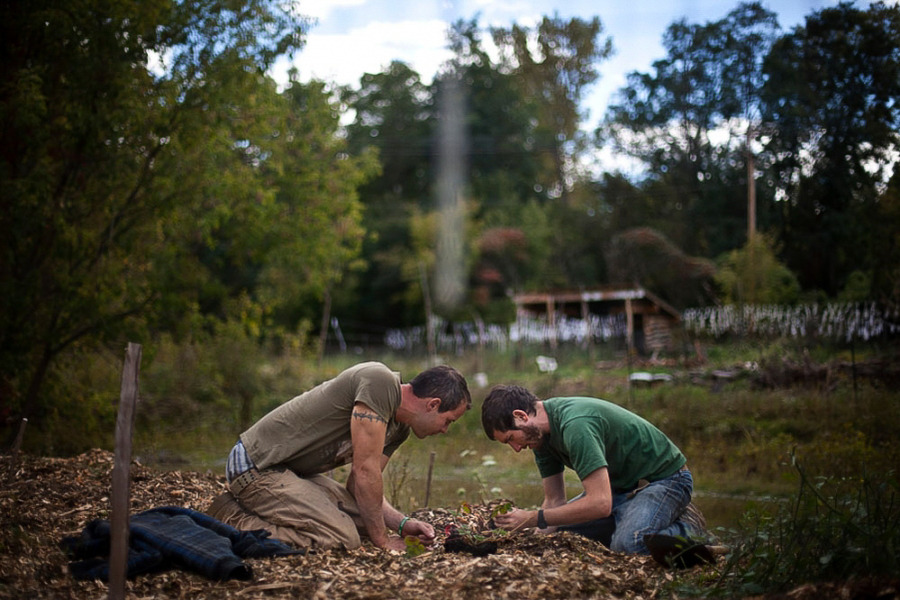 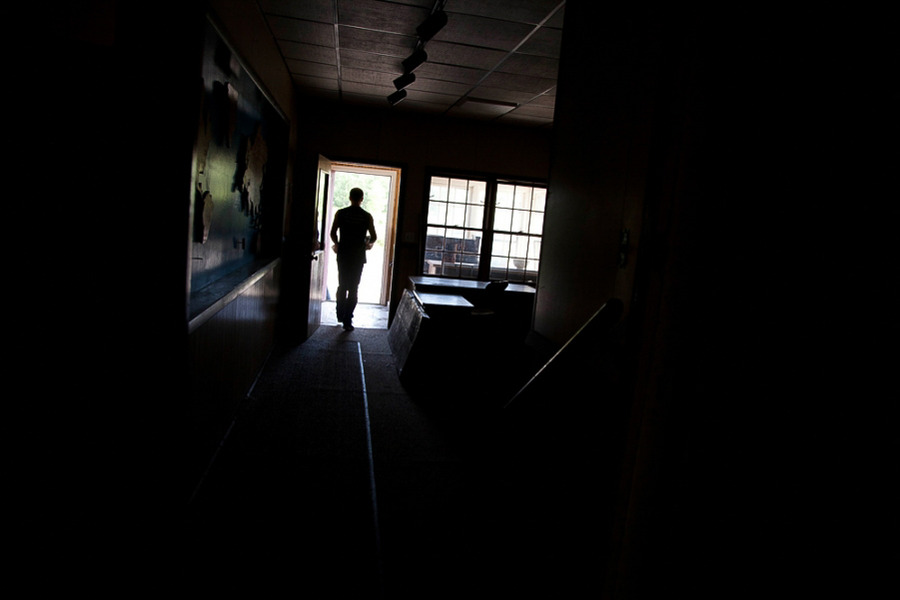