Being a Muslim woman means being the lowest common denominator in the social hierarchy of Myanmar culture. An arranged marriage is status quo, and few are allowed to express themselves through a self-chosen career. All of this occurs under the threat of strong anti-Muslim racism, prevalent throughout Myanmar.

Rashida is a 26 year-old, unmarried Muslim woman living in Yangon, Myanmar, just now beginning to openly identify as Muslim. For most of her life she dressed in traditional Myanmar clothing, knowing that the strict, traditional, Islamic dress code would draw further attention and discrimination. In a recent blog post she writes:

“In my culture (traditional Muslim community) women are second-class. In my country (Myanmar), Muslims are second-class citizens. In such a situation, I have been struggling to be able to stand on my feet in my community, in my country as a Myanmar Muslim girl. So I decided to wear hijab to break the misconception that Muslim women lack the strength, passion, and power to strive for their own rights.”

Rashida, who obtained a bachelors degree in physical therapy from the University of Medical Technology in Yangon in 2012, dreams of becoming the department head of the Physical Therapy program at the University. Rashida recently asked one of her professors in Yangon if her dream is possible as a Muslim woman. Her professor responded, “Only if there is no one else”.

Upon completion of her studies, Rashida will be the first female Ph.D. holder in the field of Physical Therapy in Myanmar. Her goal is to improve the medical curriculum within the government universities in Yangon, in light of Myanmar falling behind many other countries while under the rule of the former military junta. The World Health Organization currently ranks Myanmar the lowest in a survey of 190 countries.

In Myanmar, qualifications, training, and talent remain secondary to religion. While Rashida could leave Myanmar behind and work abroad, she has chosen to remain in country. She is working hard to re-define the role of women, specifically Muslim women, in Myanmar.

To Raise My Voice is an ongoing project. 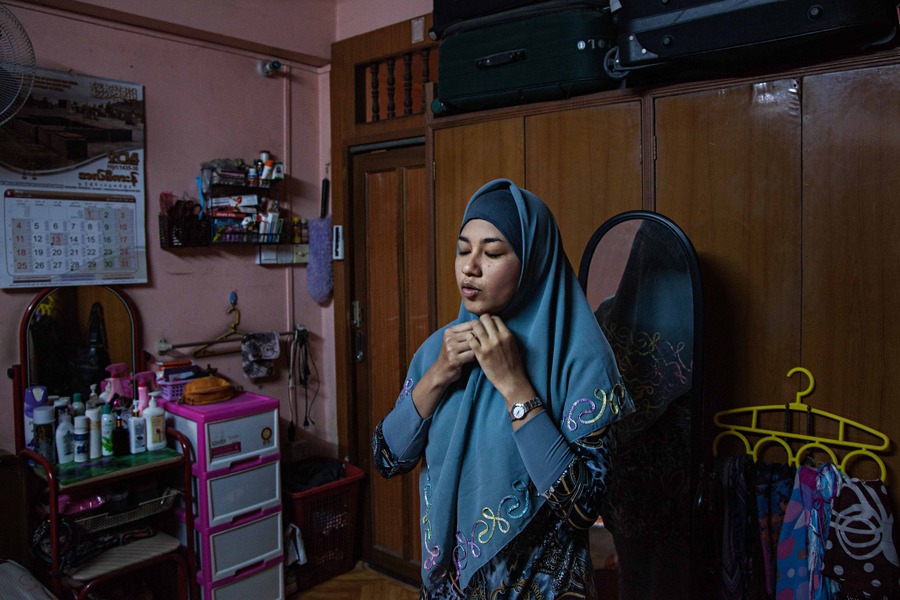 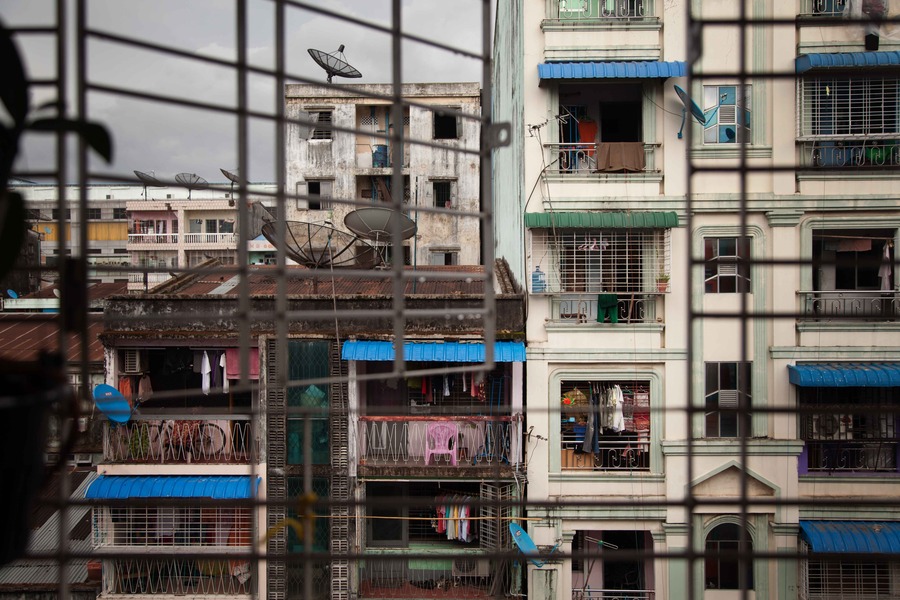 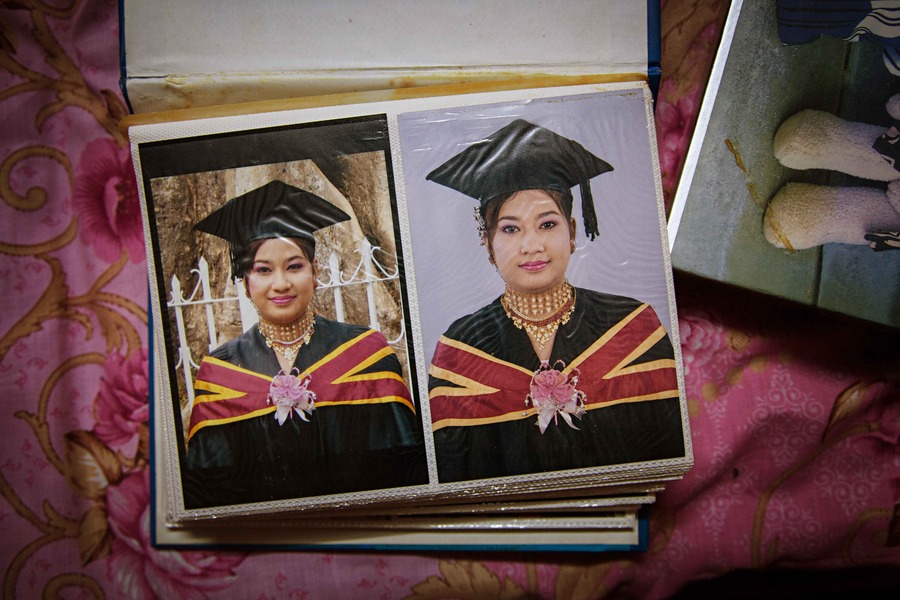 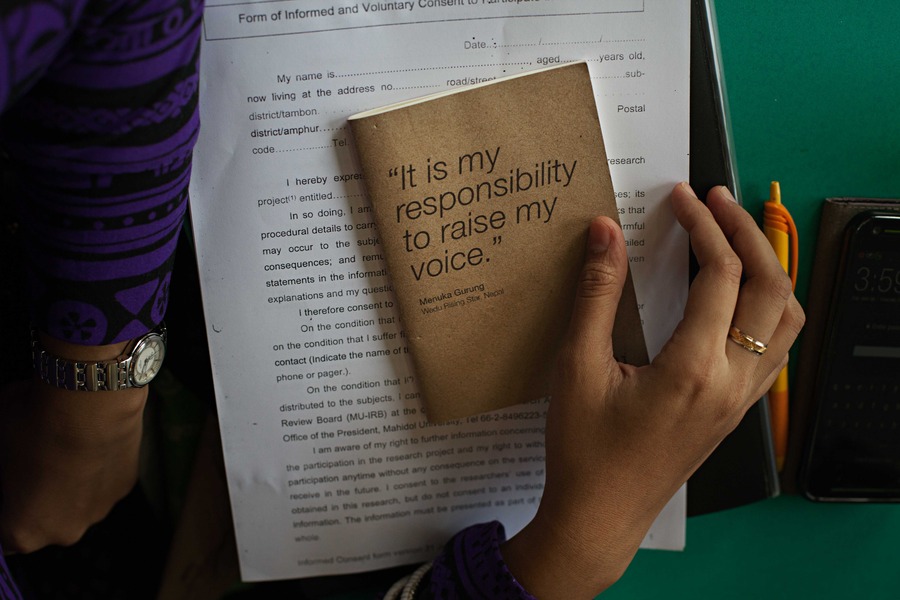 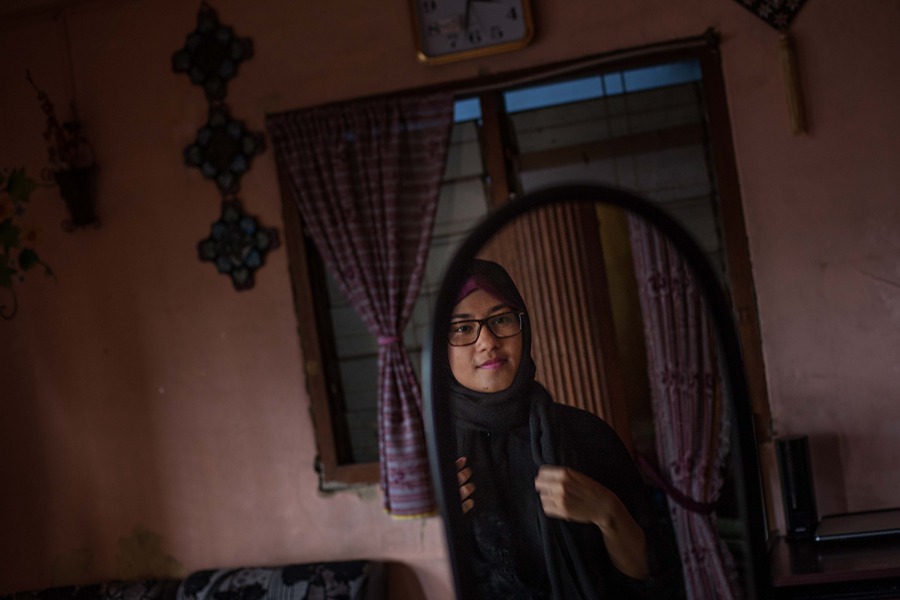 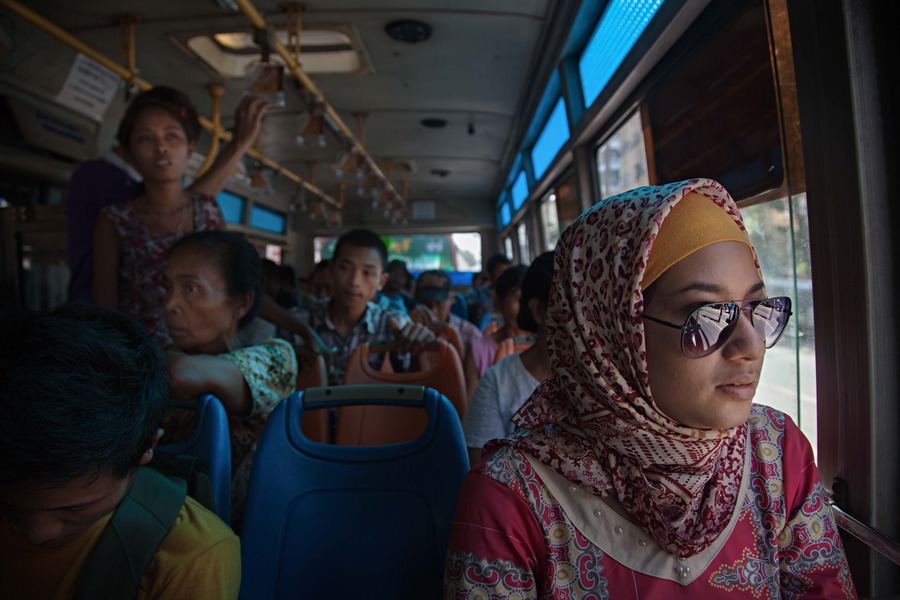 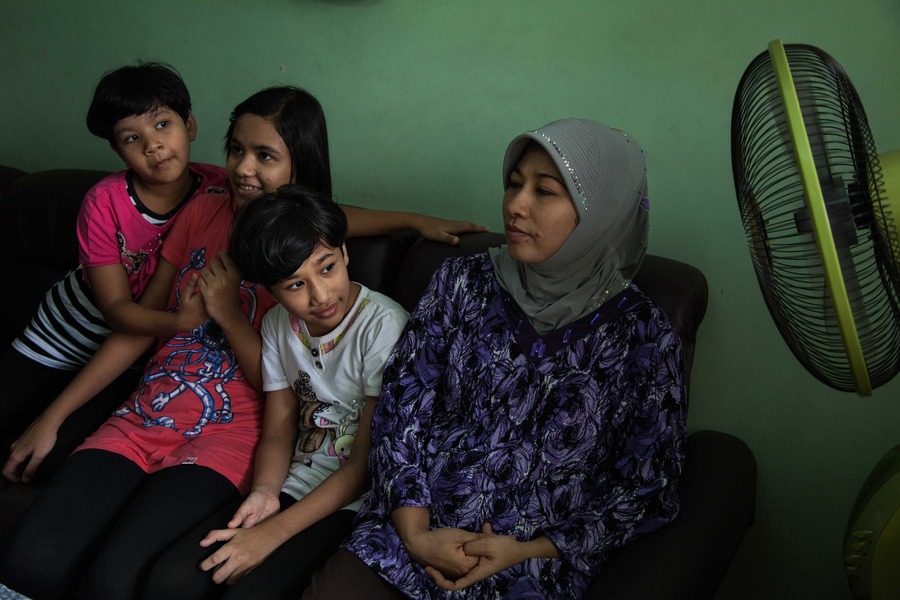 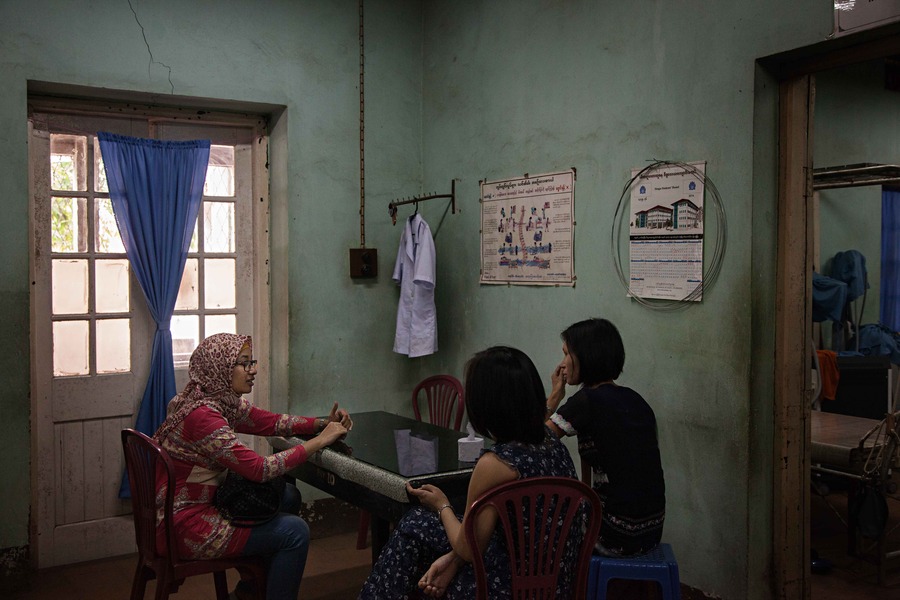 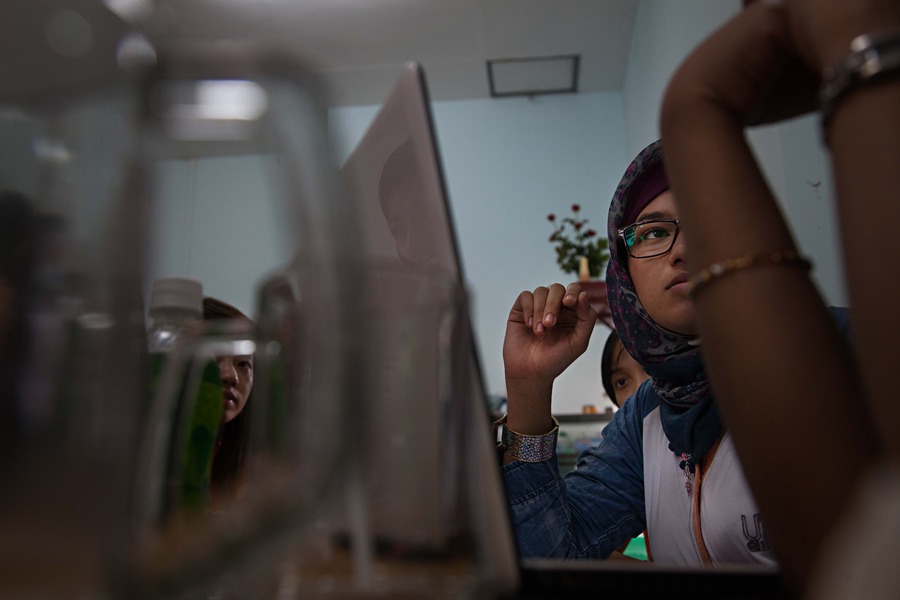 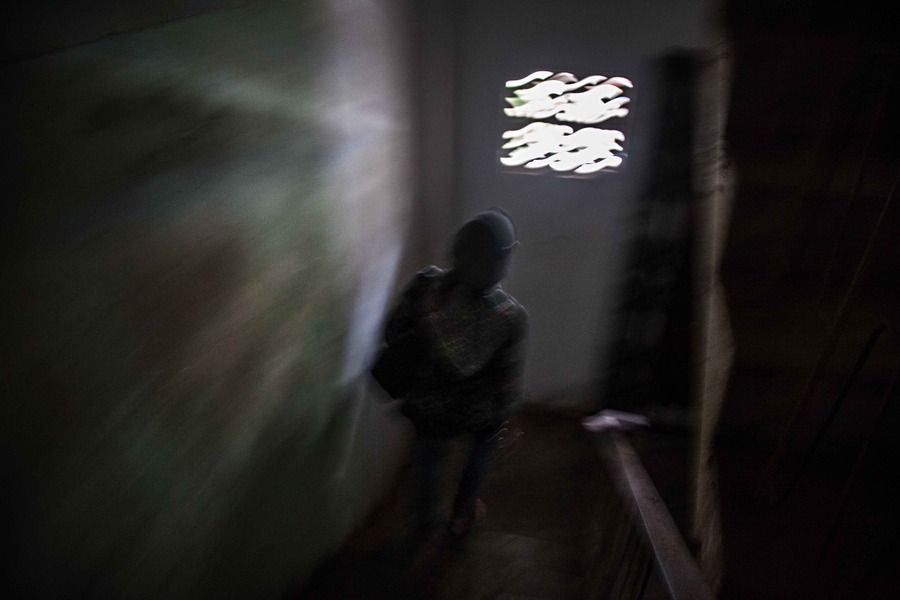