The people living around the Monwya area in the Sagaing region of Myanmar have suffered abuse linked to the business operations of Canadian, Myanmar and now Chinese run mining corporations.

Beginning in 2011, thousands of Myanmar people have been forcibly evicted from their land to make way for the Letpadaung Copper Mine, run by a Chinese company called Wanbao and the Union of Myanmar Economic Holdings (UMEHL), widely known as the economic branch of the Myanmar military.

The Wanbao organization, in conjunction with the Myanmar police authorities directly engaged in forced evictions, including the use of bulldozers to destroy crops. In November 2012 security forces used white phosphorous, a highly toxic explosive substance, in a deliberate attack on villagers and monks who were protesting the negative impacts of the Letpadaung mine. These events injured more than 100, with some suffering from lifelong disabilities – part of the attack was launched from inside the Wanbao company compound.  In December 2014 one woman died and several other people were injured when police opened fire on protestors at the Letpadaung site. Protests against the mine have repeatedly been met by excessive use of force by police.

Independent miners have been forced to illegally enter the Wanbao land to take fragments of soil to filter copper from. With numbers dwindling from 1,000 independent miners to a mere 40 in recent years, many people are unsure of what they will do when Wanbao completely takes over. Currently the miners make about $100 USD per family every 20 days, while working in the Wanbao mines can earn one person about $80 USD per month. 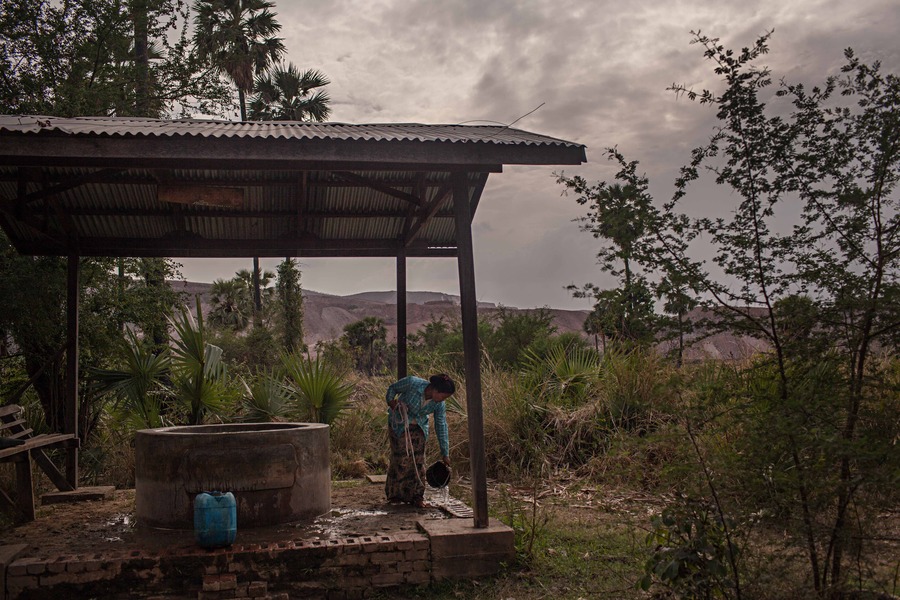 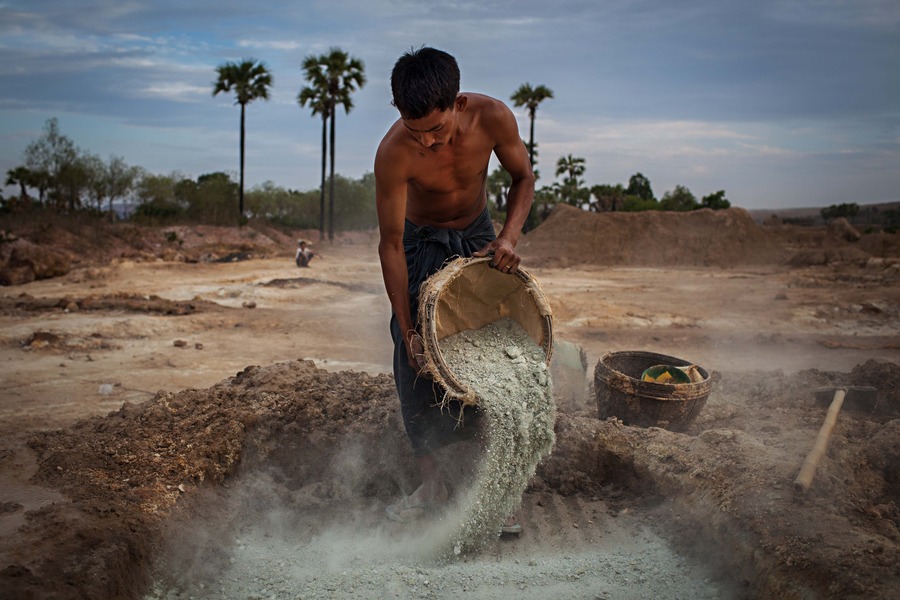 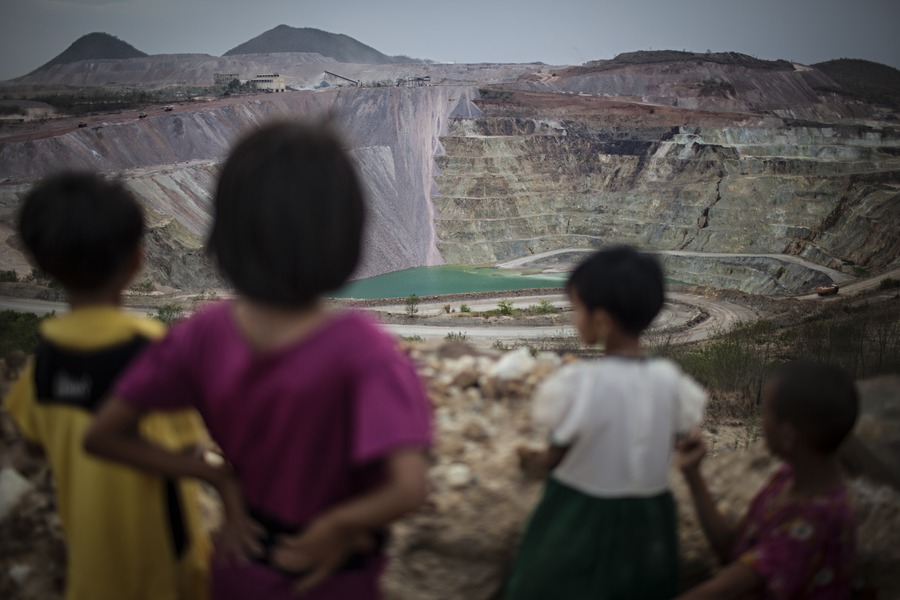 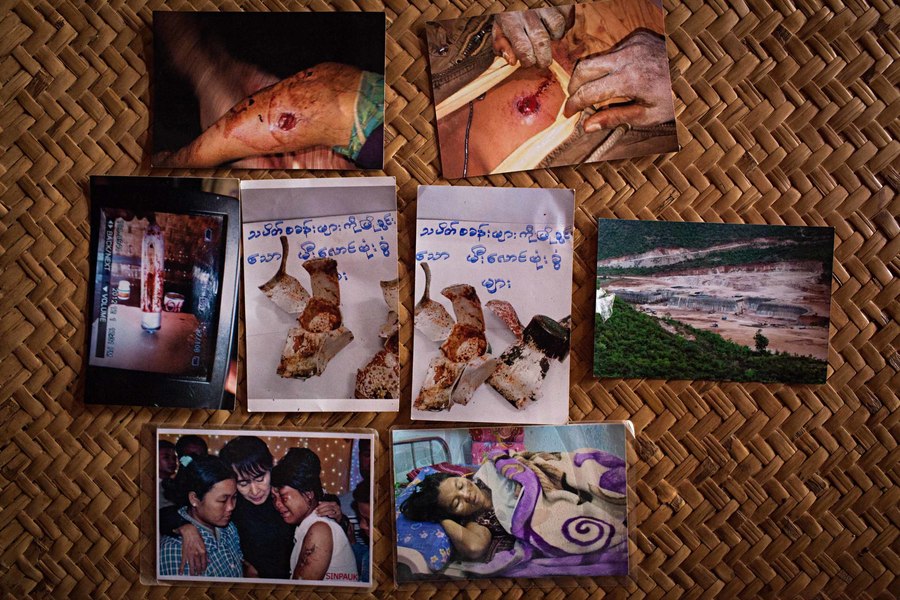 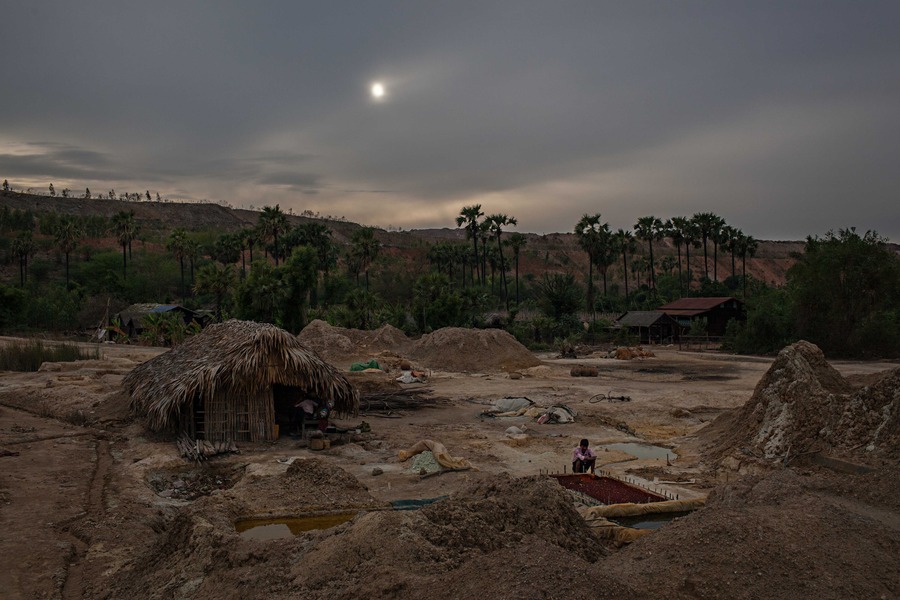 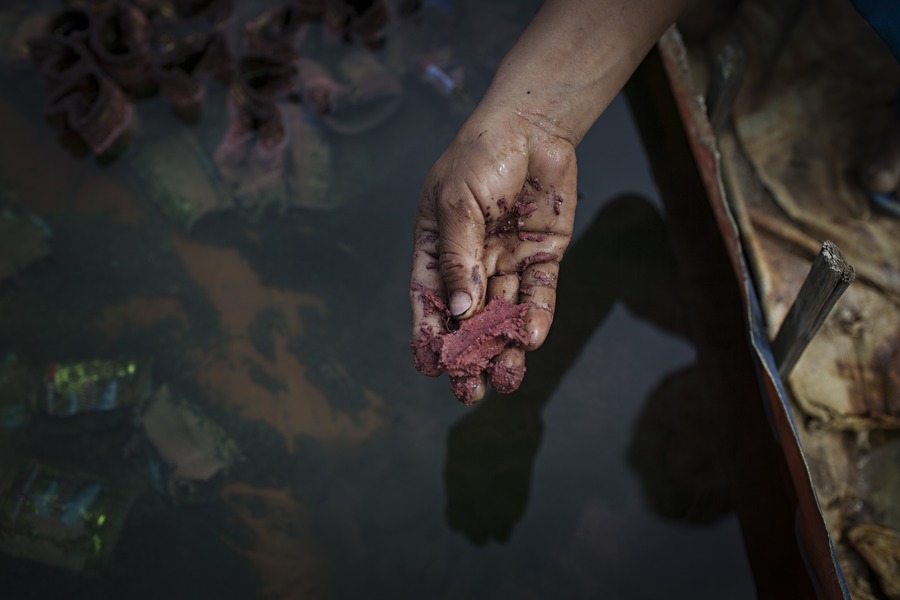 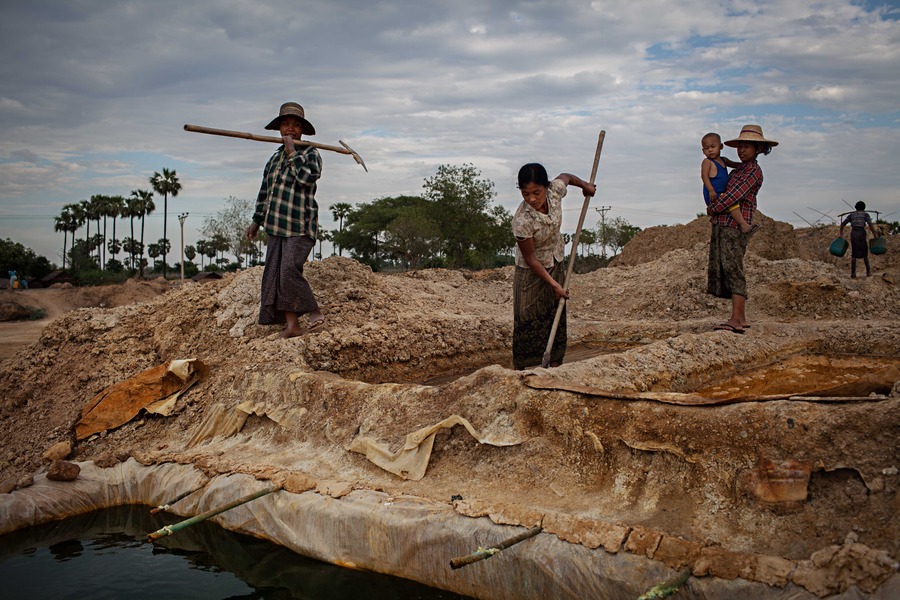 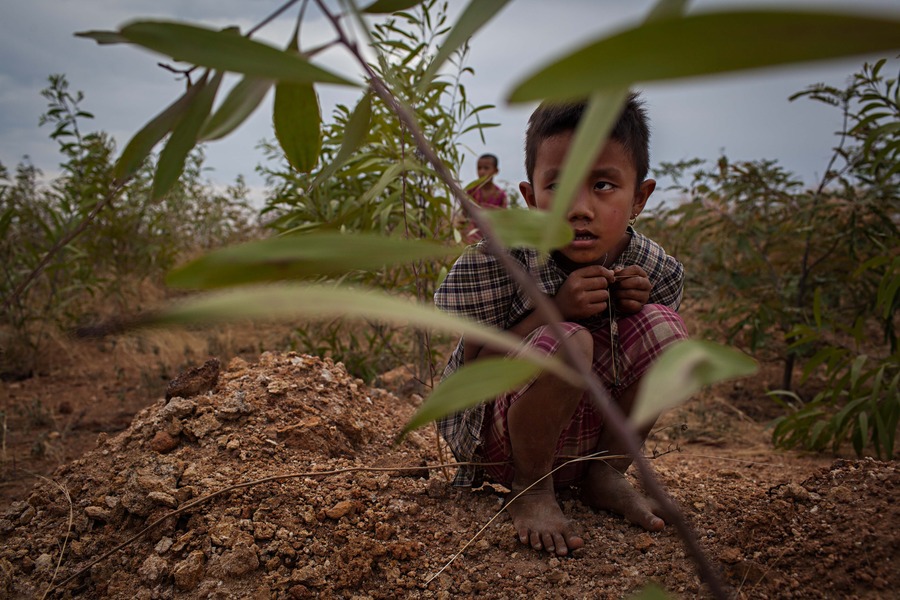 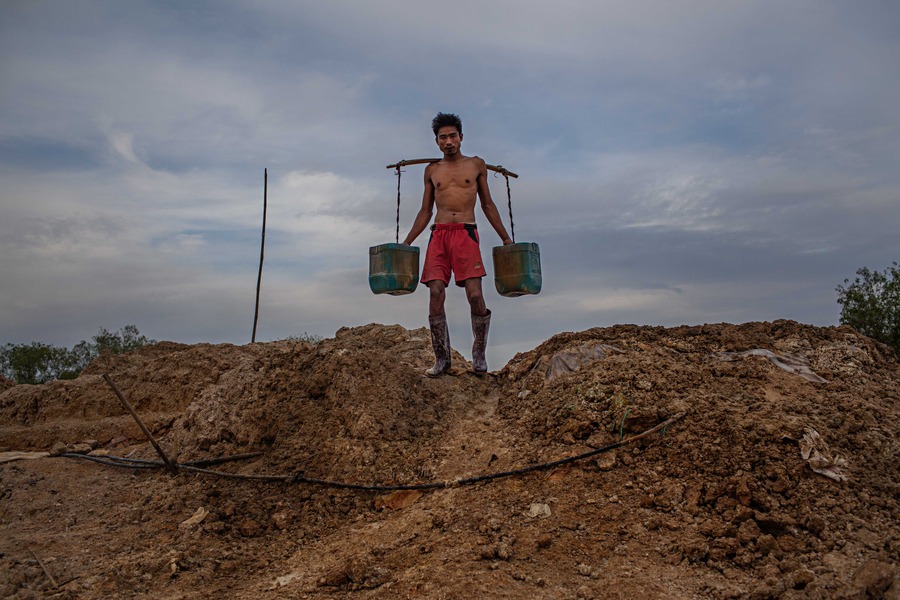 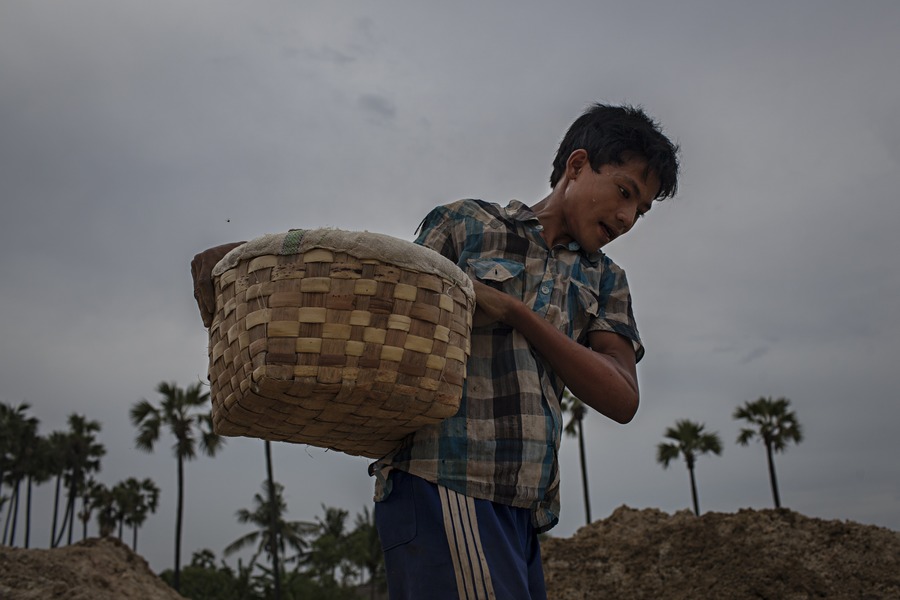 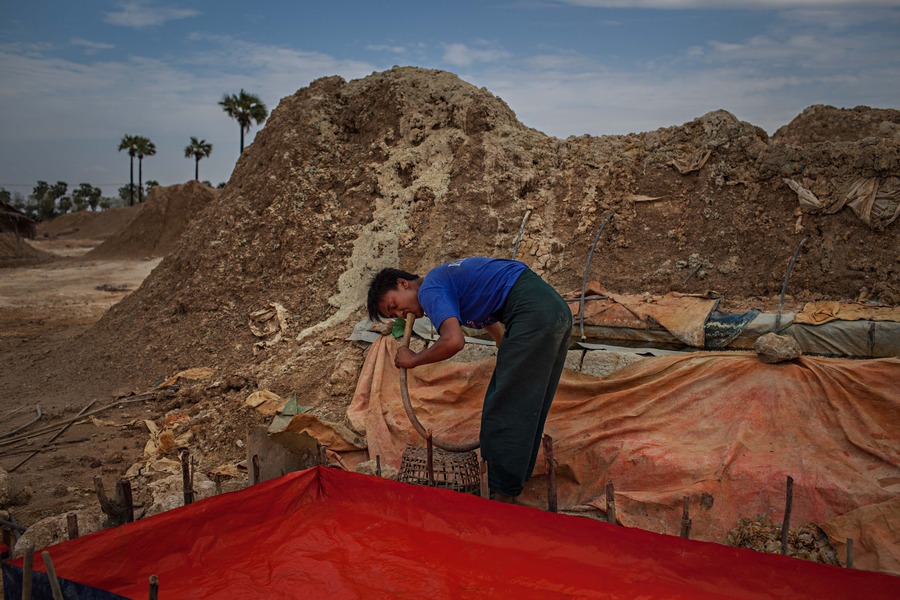