Myanmar has been in a stage of rapid transition throughout the past couple of years with advancements in development and western trade. However, the Rohingya Muslims, an ethnic minority in the western Rakhine State of Burma, have remained one of the most persecuted minorities in the world.

June 11, 2012 marked the first in a series of “The Rahkine State riots”, conflicts between Rahkine Buddhists and the Muslim minority, leaving approximately 100,000 Muslims displaced and living in internal displacement camps. They are jobless, living in makeshift tents, and surviving on rations from NGO’s and private donors. Issues surrounding sanitation, nutrition and healthcare are serious problems these people are facing.

The Rohingyas struggle between wanting resettlement and wanting to move to a more welcoming country. They have been stripped of their human rights and this essay aims to document the prolonged deterioration of their freedoms instead of the select instances of violence.

This project is ongoing. 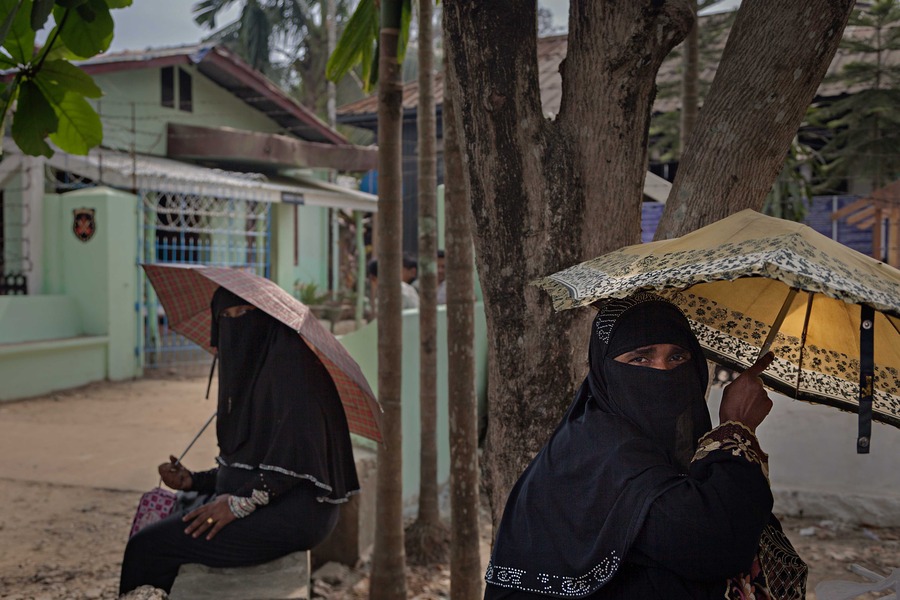 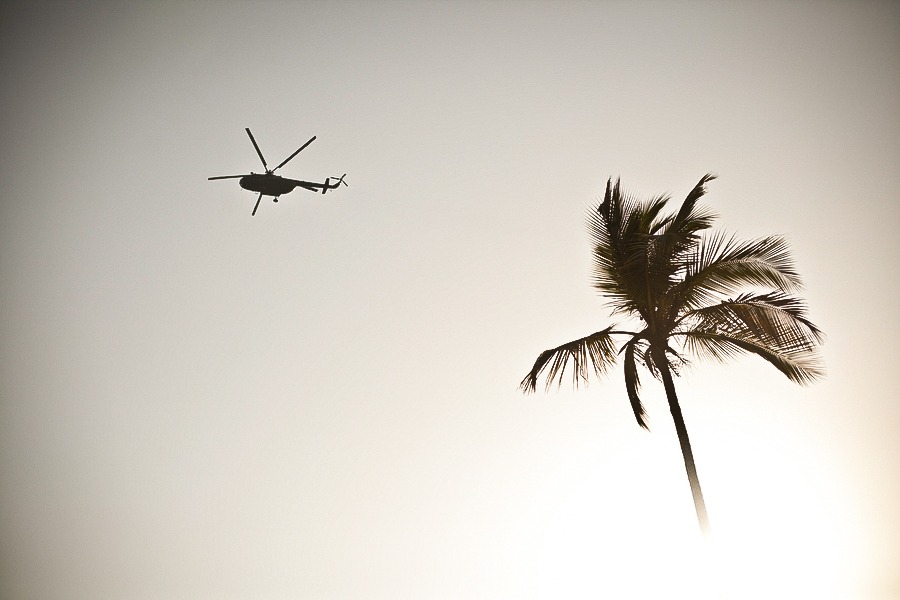 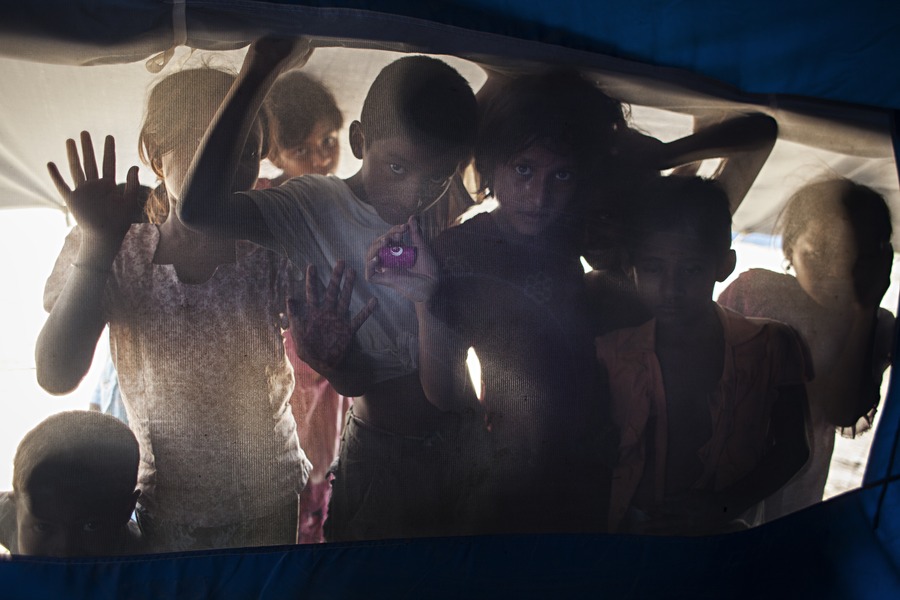 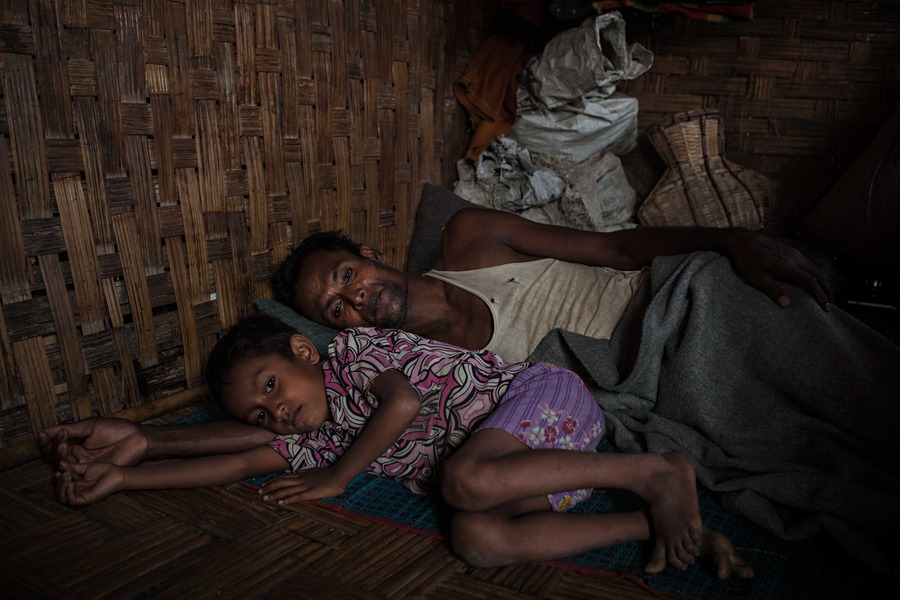 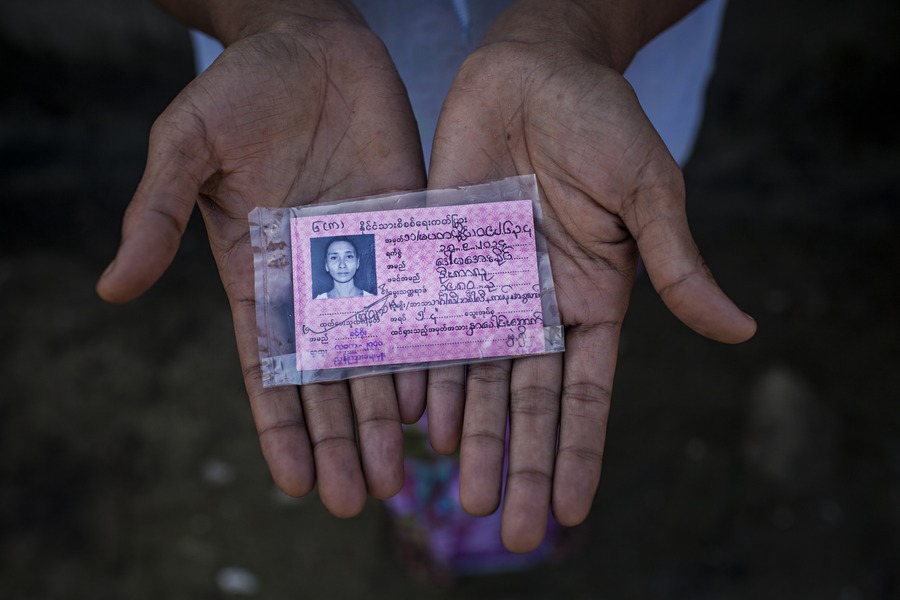 A Rohingya woman holds her newly granted "pink card" giving her citizenship in Myanmar on November 27, 2014. The pink card will grant her the ability to travel outside of her camp, which has been restricted for the past two years. Photo by Lauren DeCicca for The Wall Street Journal 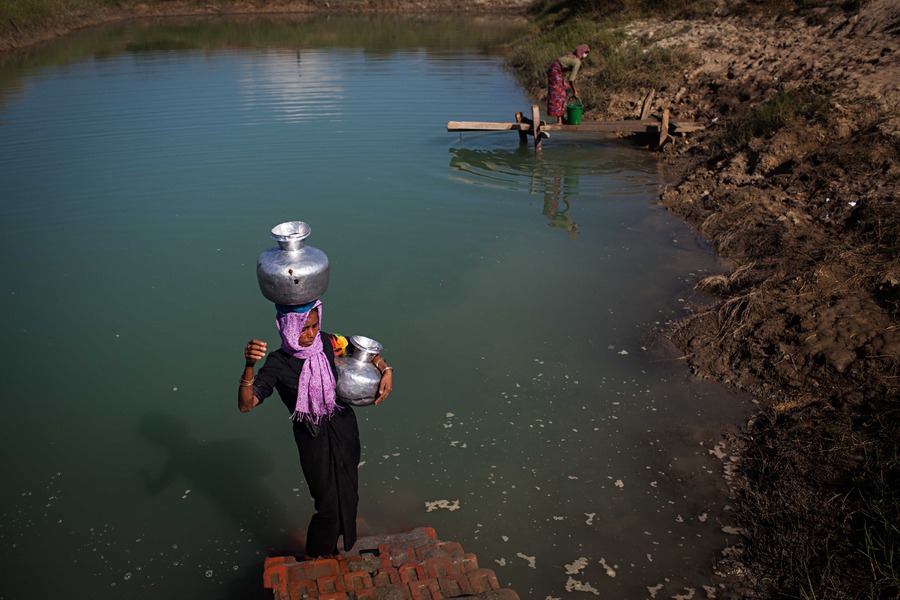 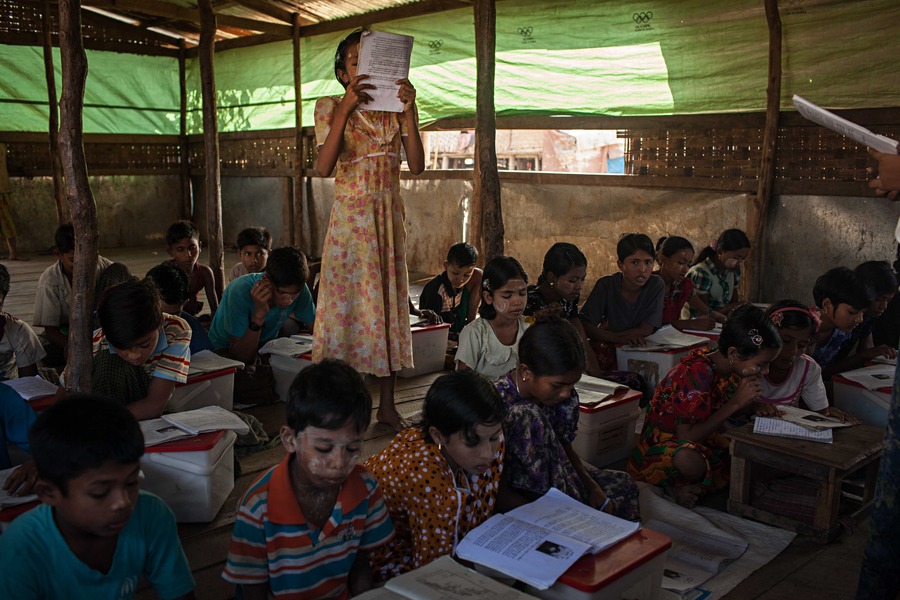 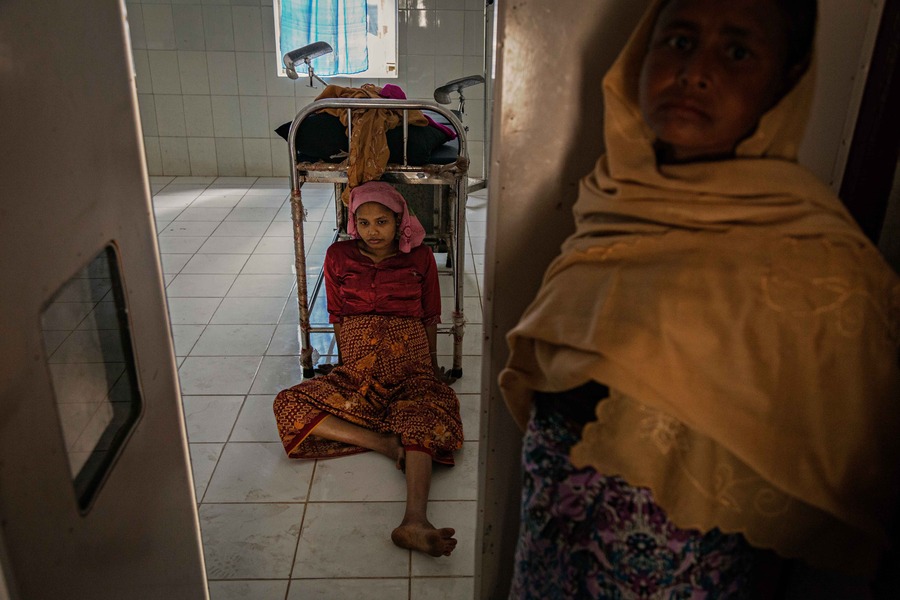 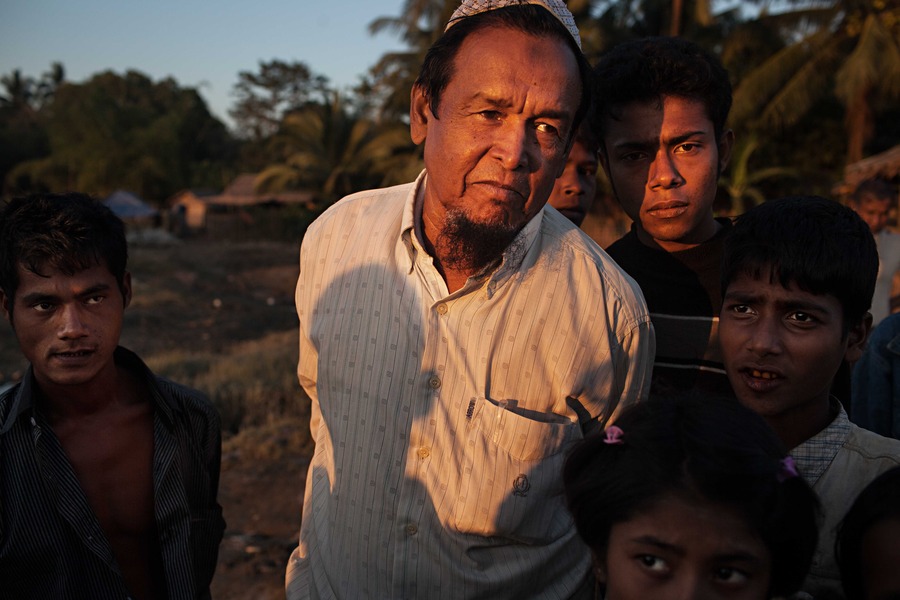 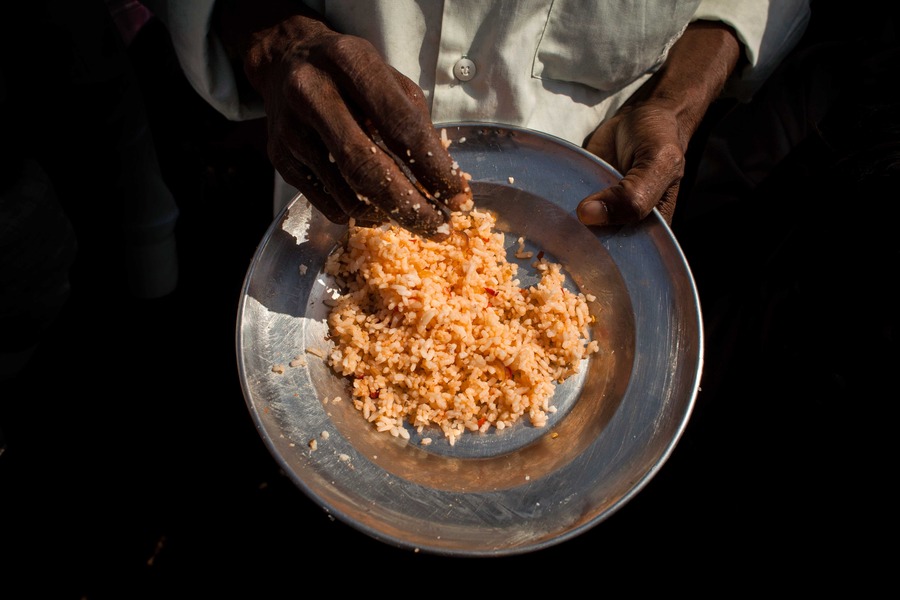 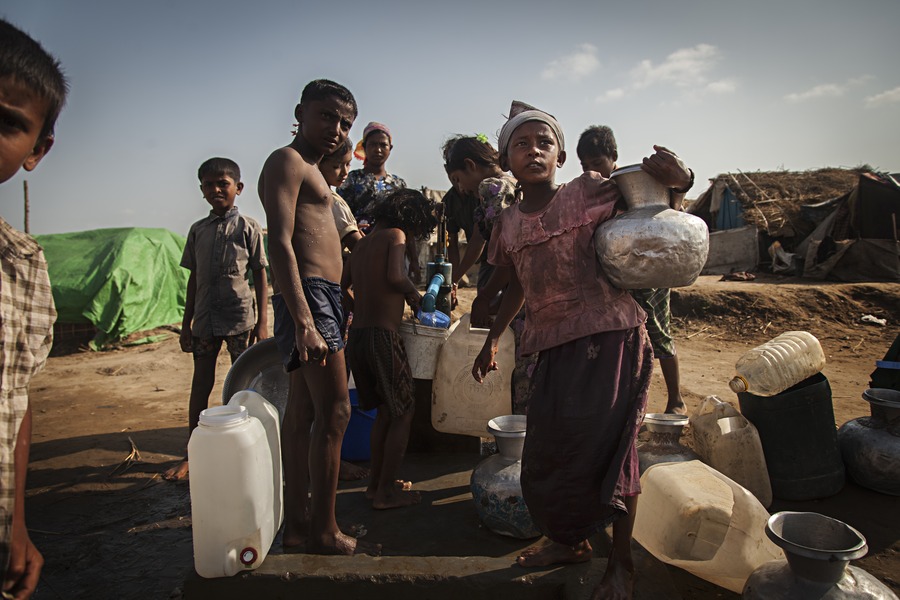 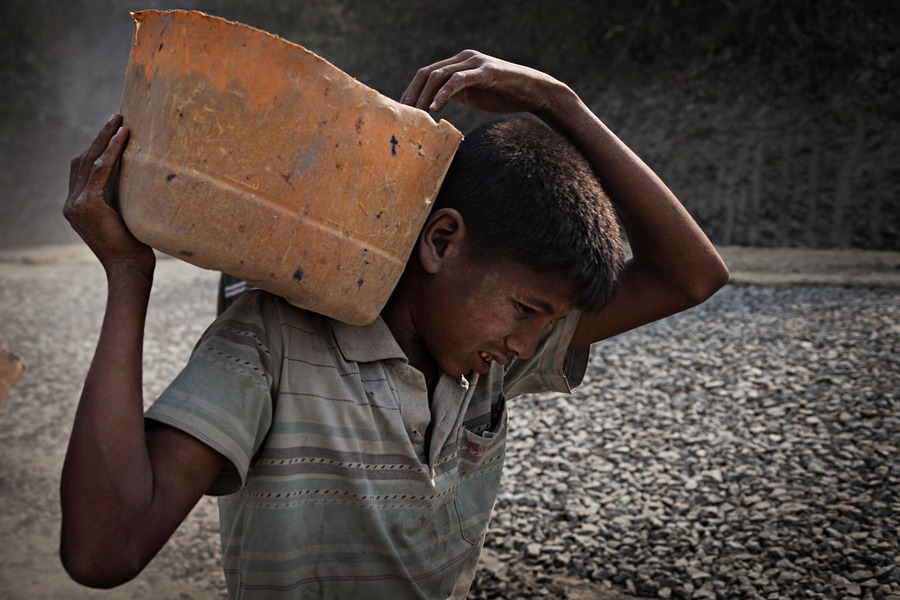 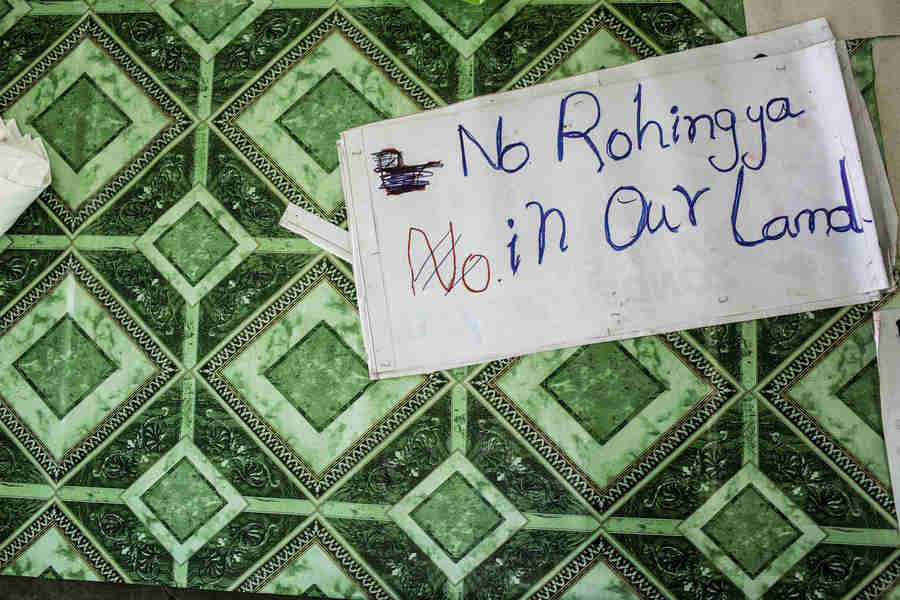 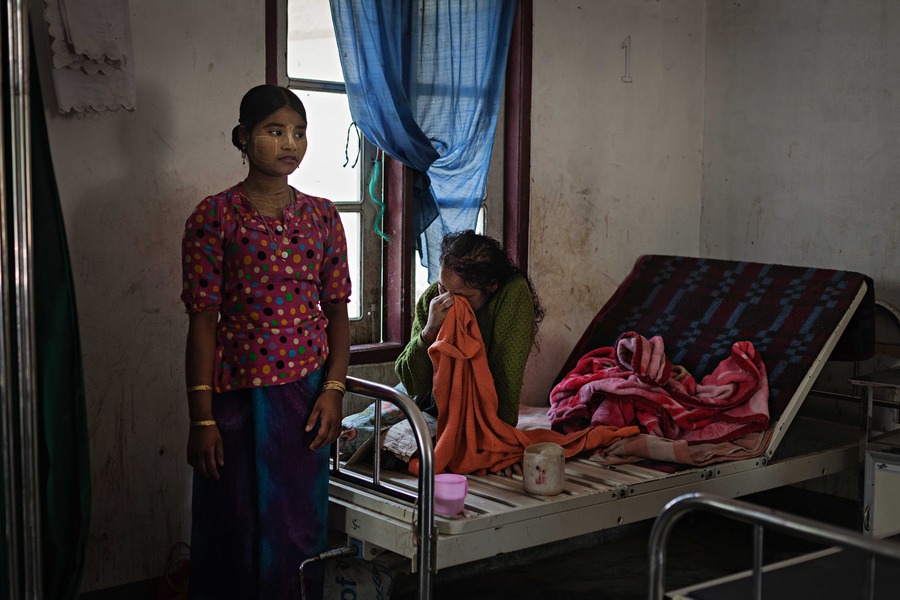 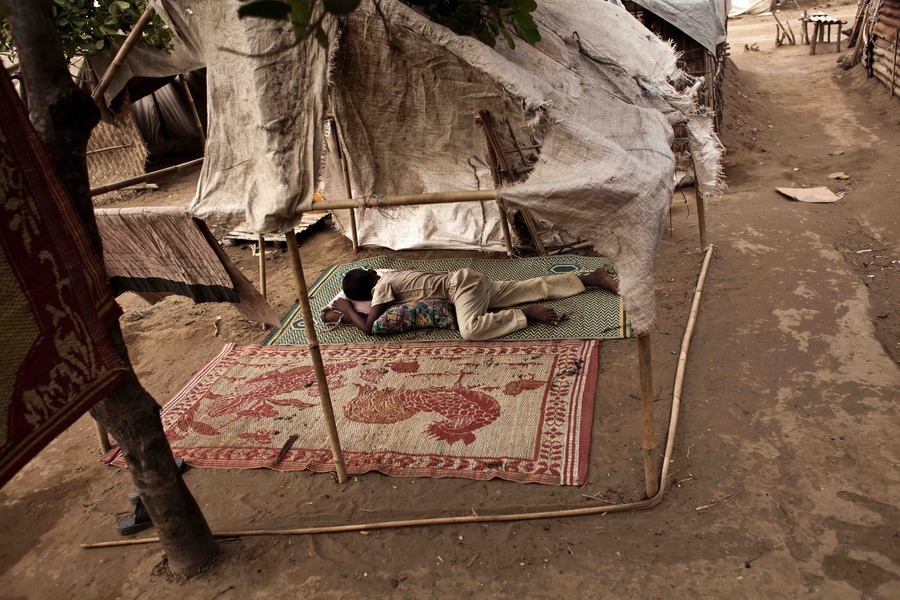 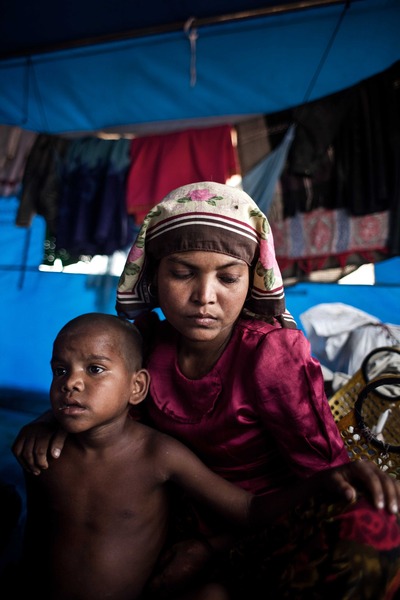 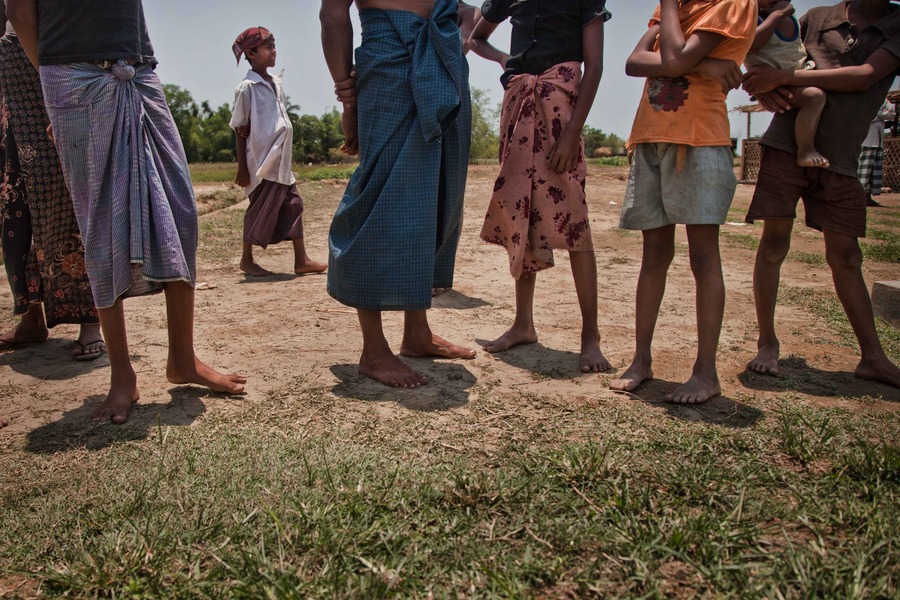 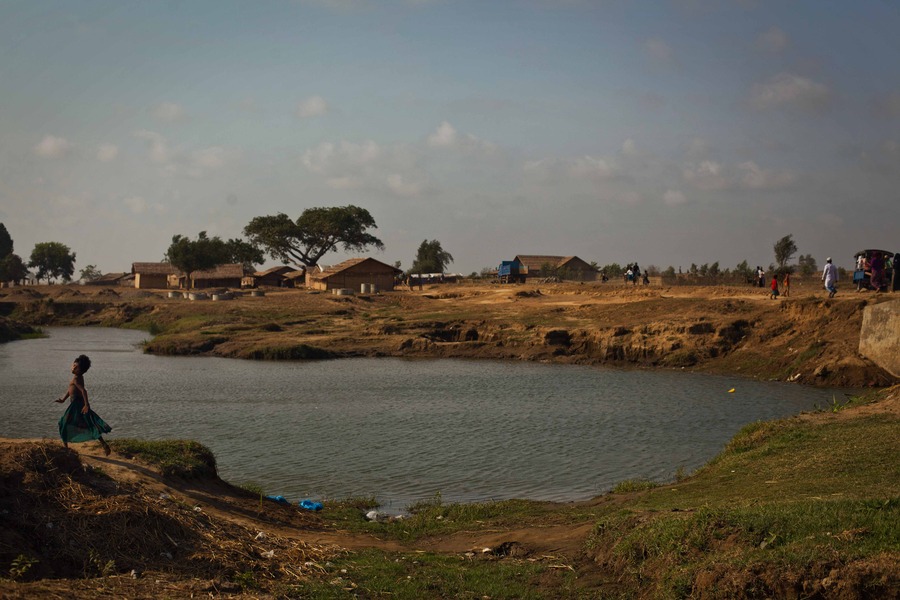 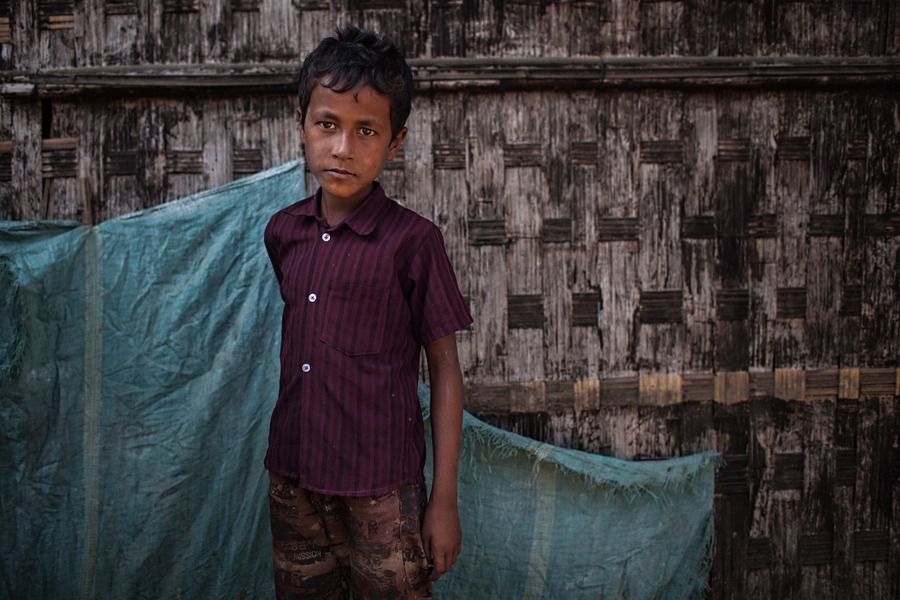 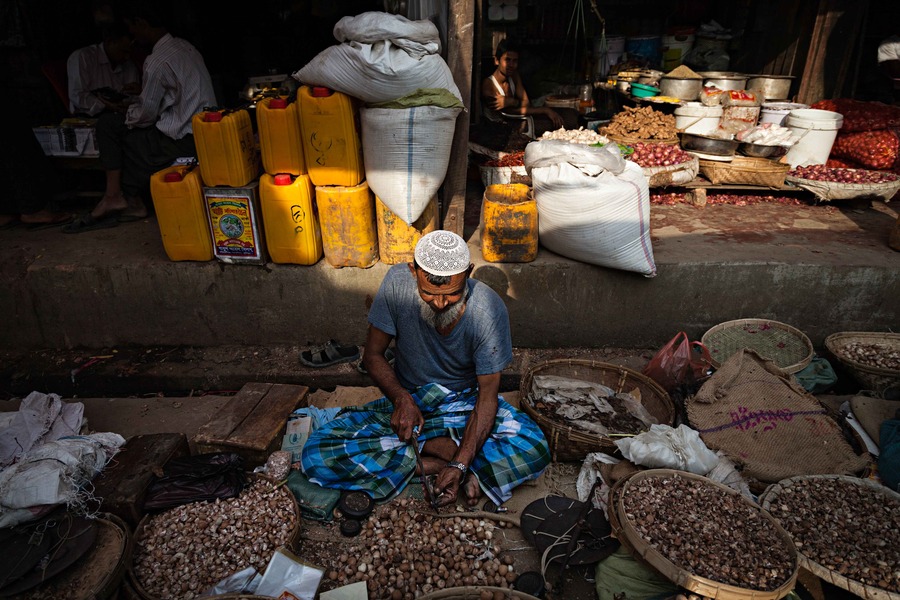 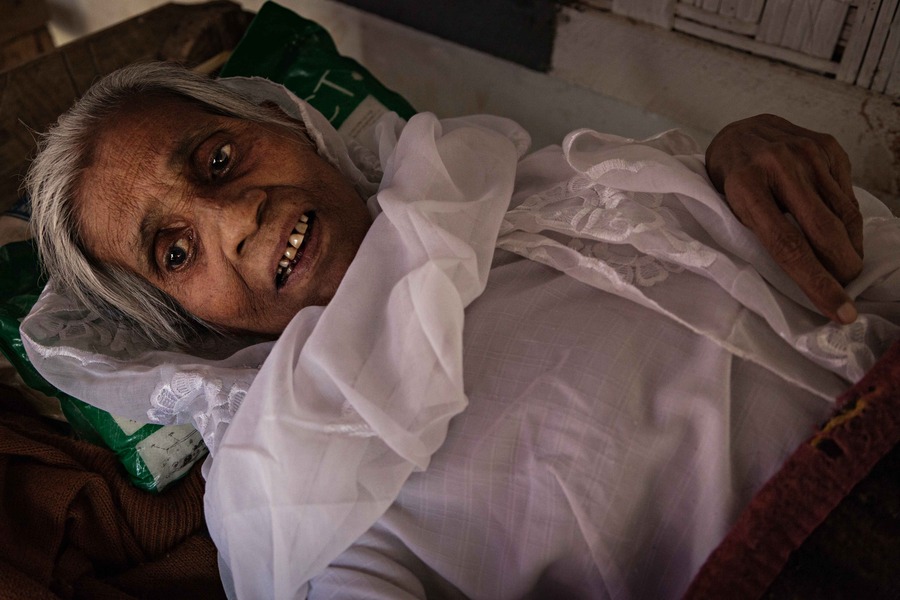 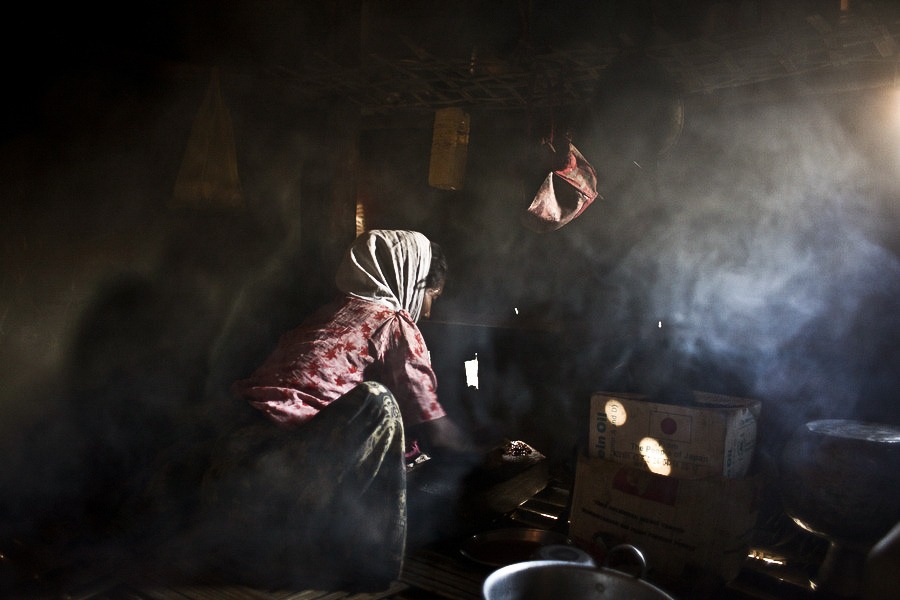 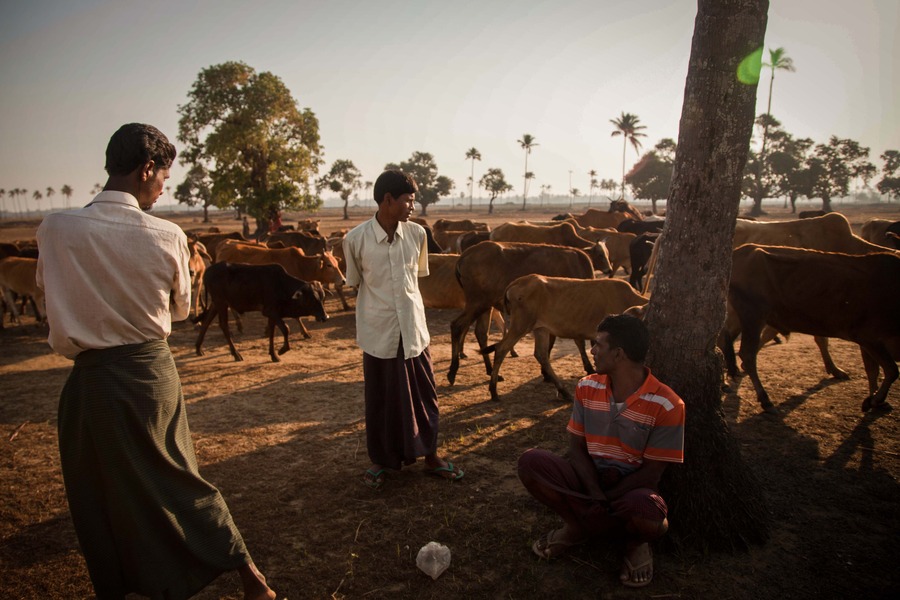 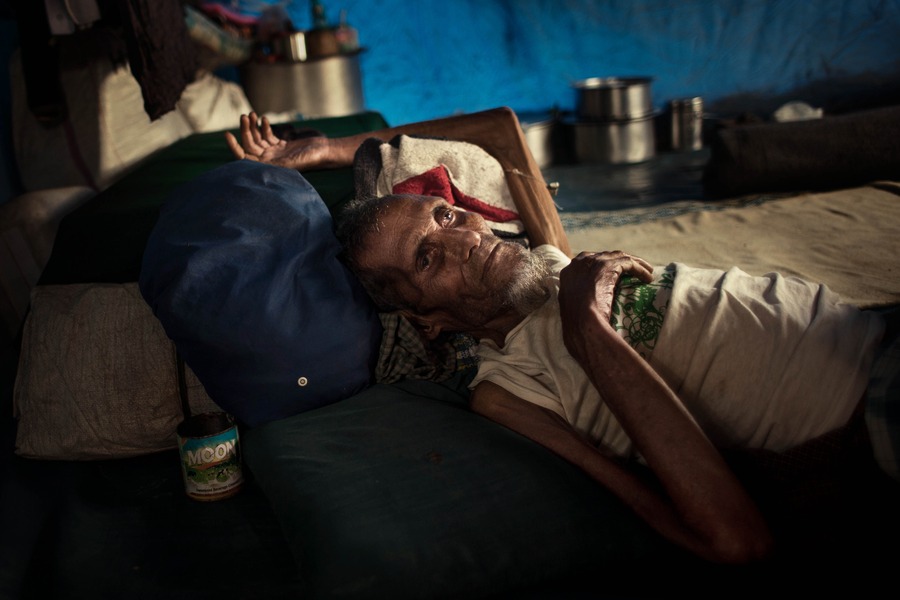 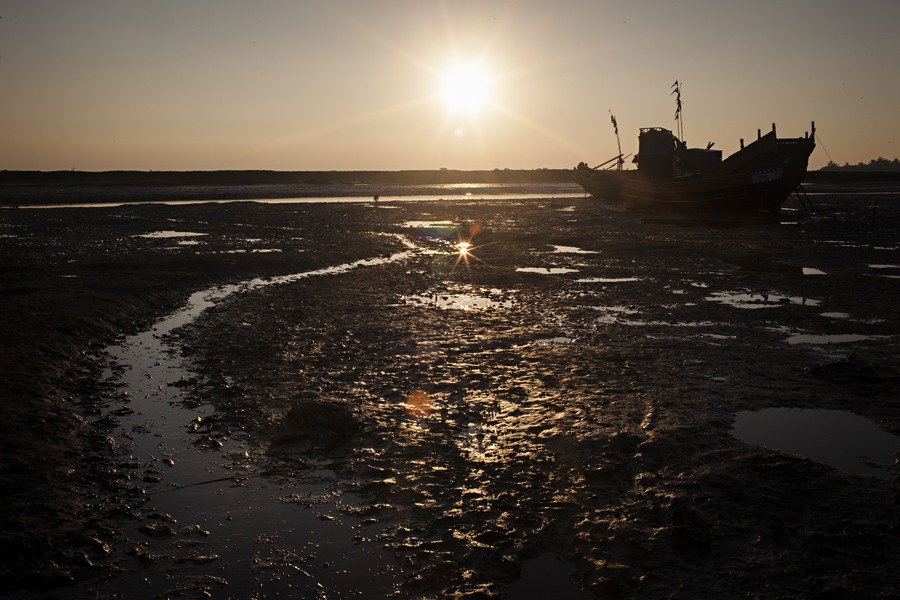 Fishing boats sit on the edge of the Bay of Bengal in the Rohingya Muslim internal displacement camps outside of Sittwe, Myanmar on November 26, 2014. These boats are used to transport refugees to bigger boats that will take them out of Rakhine State. Photo by Lauren DeCicca for The Wall Street Journal