In Myanmar, the ongoing conflict between the Burmese Military and the Karen Rebel Armies on the Thailand/Myanmar border has been considered by many analysts to be the longest running civil war in the world. The conflict, running almost 65 years, has resulted in mass casualties, displacement, and the Karen ethnic minority becoming increasingly economically disadvantaged.

With rice paddy fields burned, land mines planted, and the systematic invasion of the Myanmar Military, many ethnic Karen’s had no choice but to abandon their land and their family in the hopes of escaping to neighboring Thailand. 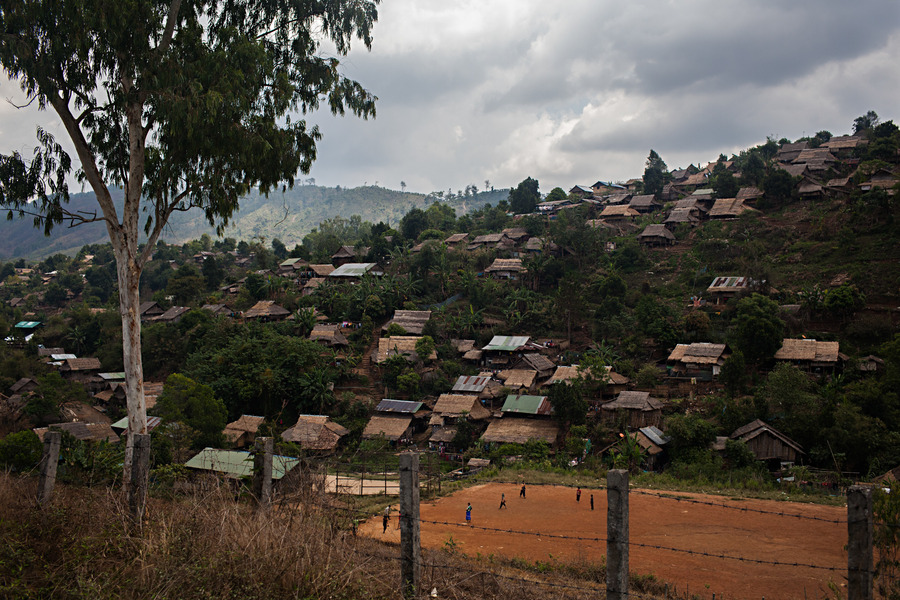 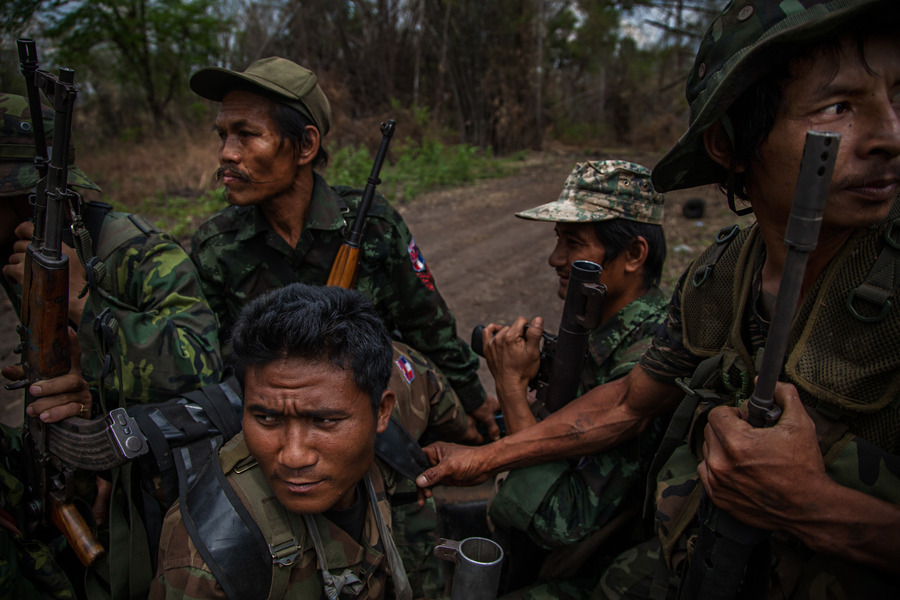 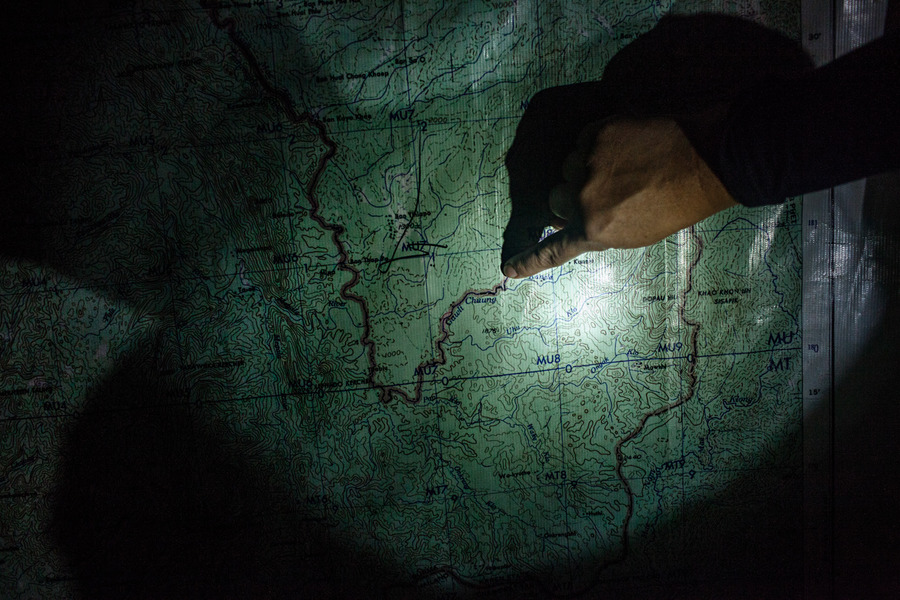 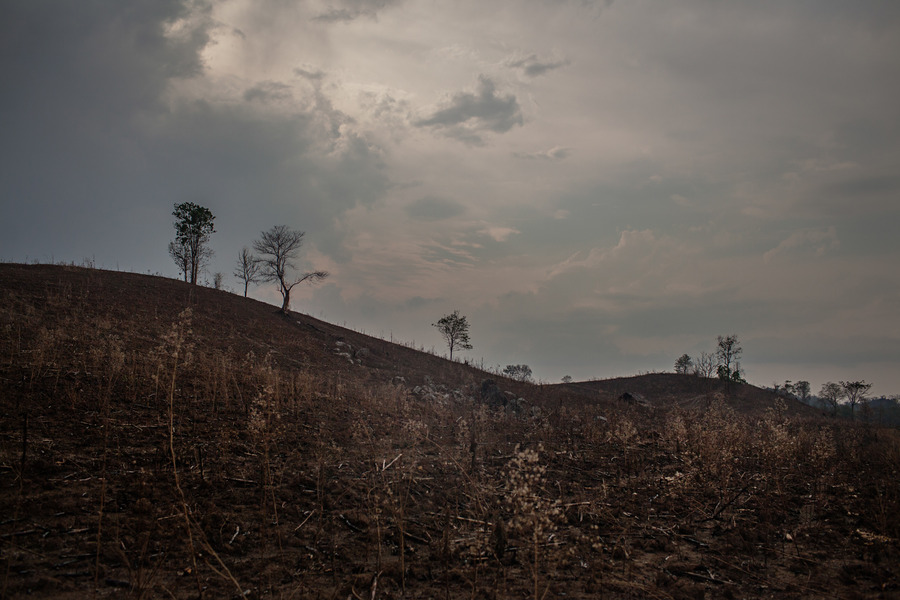 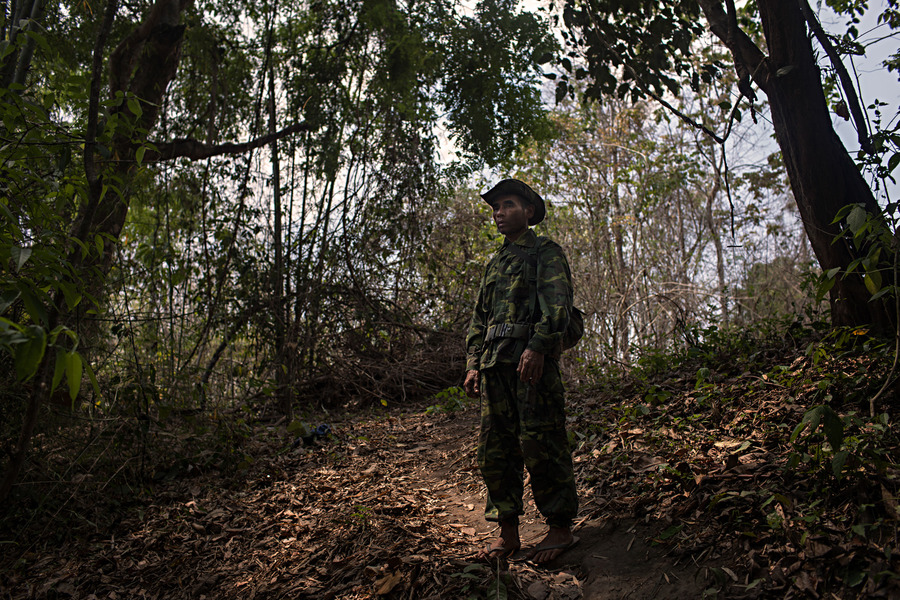 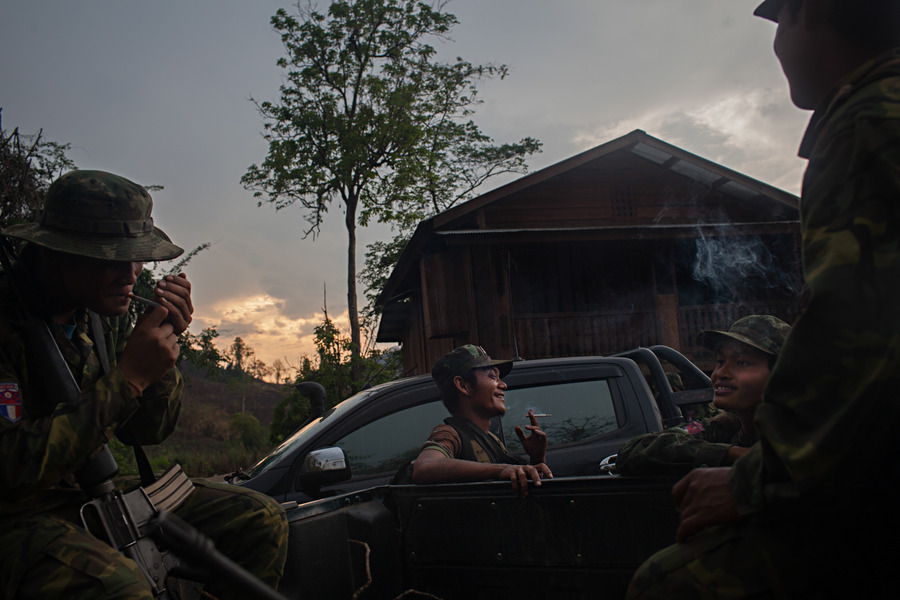 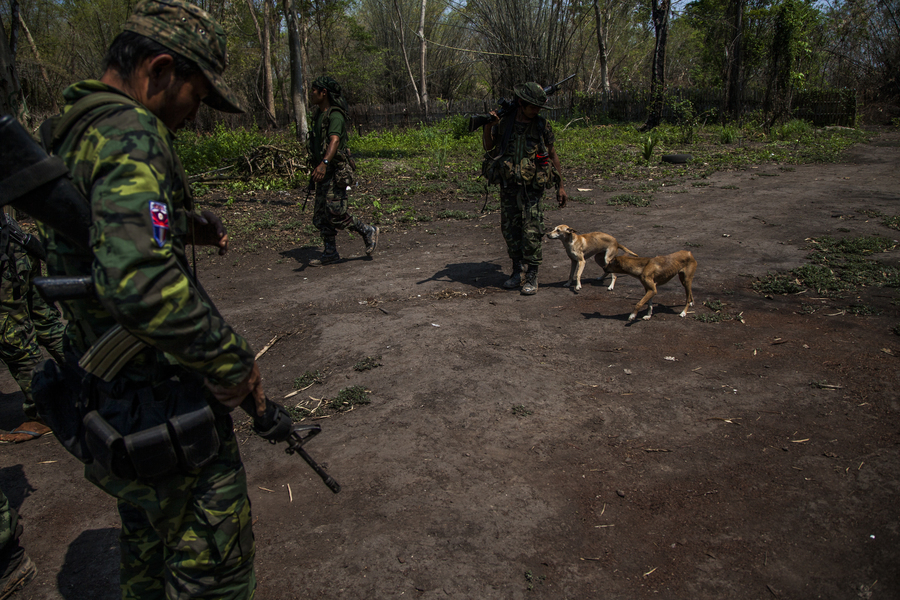 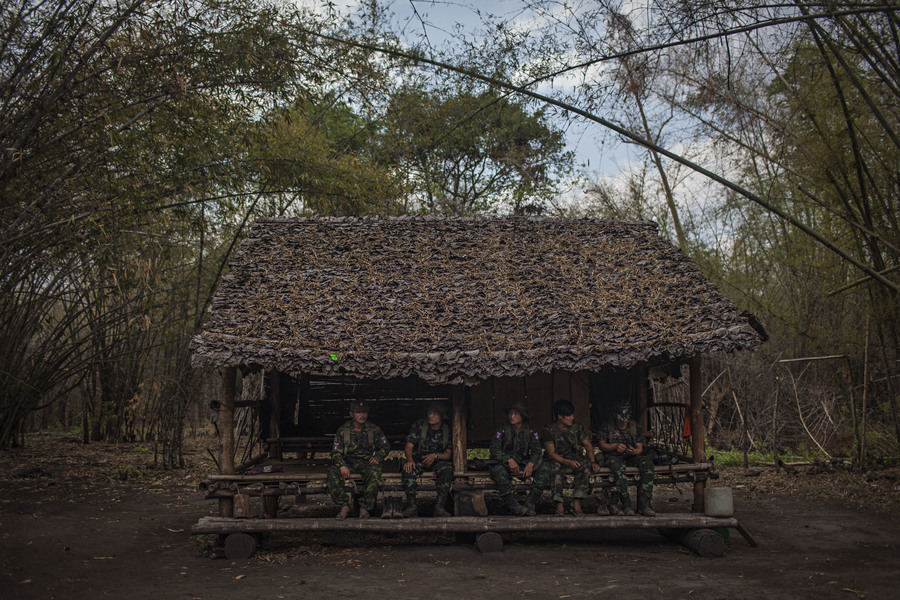 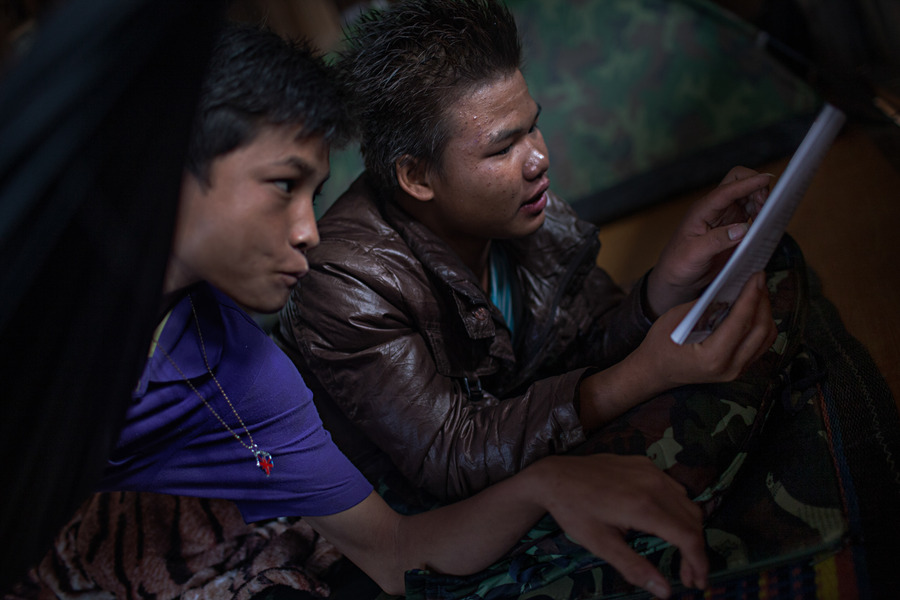 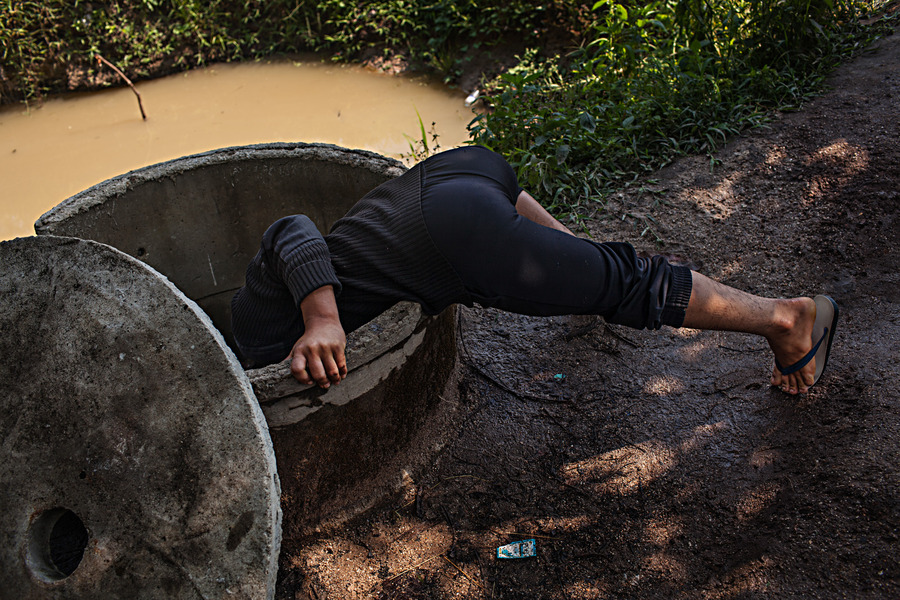 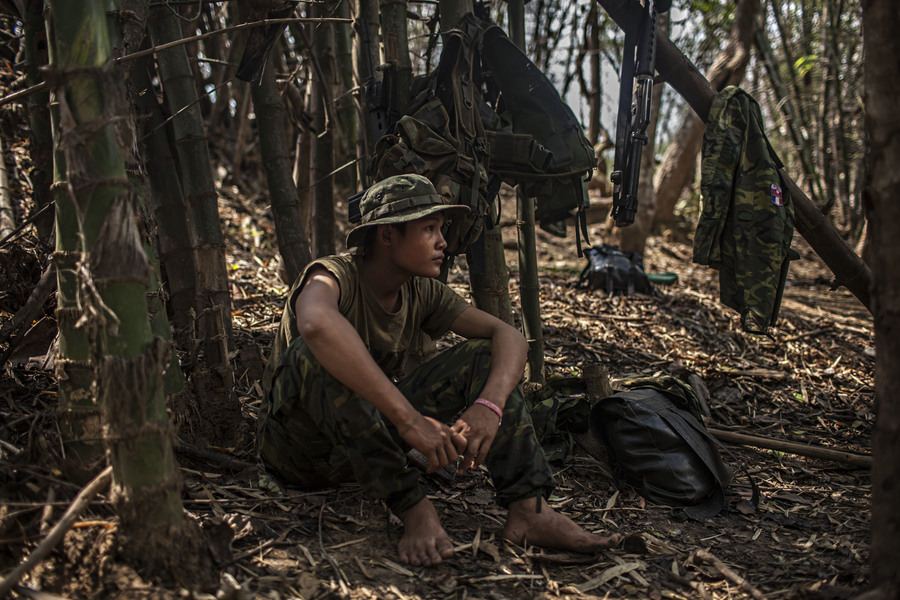